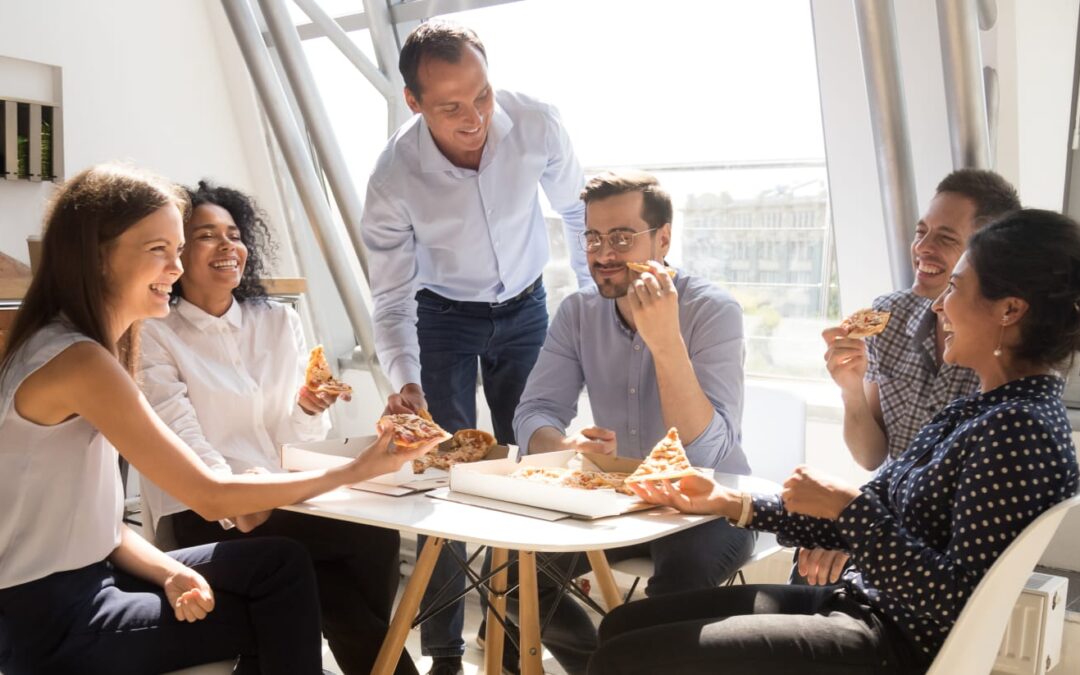 Conventional wisdom and some research often identify factors such as perseverance, resilience, drive, ambition, confidence, optimism and self-control as a traits that contribute to life success.

But after examining the effect of ‘Big 5’ personality traits in many kinds of occupations, researchers focused on one trait helpful to general life success—agreeableness.

Following a major study of the effects of personality on job performance, researchers zoomed in on one personality trait — agreeableness — and found that it has a desirable effect on hundreds of physical, psychological and occupational metrics that impact not only job performance but general life success.

Michael Wilmot, assistant professor of management at the University of Arkansas, and Deniz Ones, professor of psychology at the University of Minnesota, examined a wide range of variables, from psychological and physical health to interpersonal relationships, and from leadership effectiveness to performance in academic and organizational settings.

Their study was published in the journal Personality and Social Psychology Review.

To better understand the impact of agreeableness, the researchers summarized results from 142 meta-analyses reporting effects for 275 variables. In all, the results comprised more than 1.9 million participants from roughly 3,900 studies. Meta-analysis is a process used to systematically merge multiple independent findings using statistical methods to calculate an overall effect.

Wilmot and Ones found that agreeableness had a desirable effect on 93% of variables and outcomes.

“We wanted to do a quantitative summary and synthesis of what we have learned about relations between agreeableness, one of the so-called Big 5 personality traits, and its consequences,” Wilmot said. “We know this is important — perhaps now more than ever — because agreeableness is the personality trait primarily concerned with helping people and building positive relationships, which is not lost on organizational leaders.”

In their previous study, Wilmot and Ones combined multiple meta-analyses of the five big personality traits — conscientiousness, extraversion, openness and neuroticism, in addition to agreeableness — and examined their effect on job performance. They found that relationships between personality traits and performance varied greatly across nine major occupational groups.

To clarify and emphasize the importance of agreeableness, the researchers organized the 275 variables into broader conceptual categories. These included physical and psychological health, performance, motivation and success.

Wilmot and Ones also synthesized eight themes that captured the characteristic functioning of agreeableness across all variables and categories. The themes illustrated the essence of how agreeableness is helpful to both individuals and organizations. The themes were:

“Taken all together, the interaction among the themes became clear,” Wilmot said. “Agreeableness was marked by work investment, but this energy was best directed at helping or cooperating with others. In other words, teamwork.” 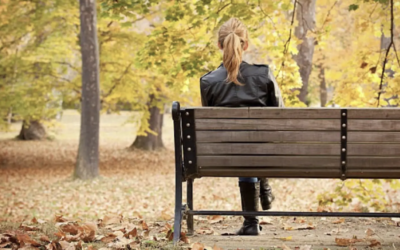 How Solitude Can Enhance Social Interactions and Well-Being

According to the findings of a recent study by University at Buffalo researchers, while many emerging adults find social connections delightful on days with more alone time, those who prefer solitude as a release from stress or bad social situations may not. According...