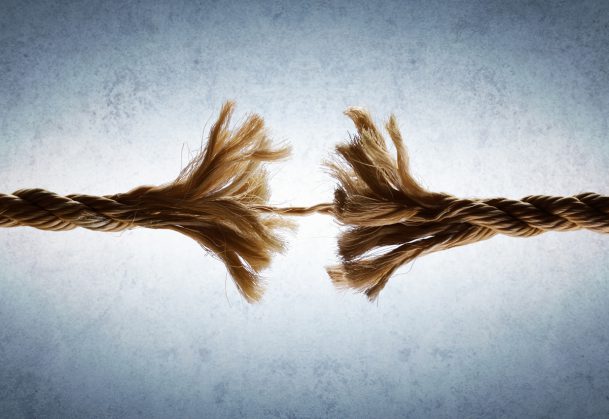 If you are starting to plan for college, retirement, buy your first home, or other big goals that may be years ahead of you, you should multiply the years ahead by 365. Measuring time in days instead of months, or months instead of years, can shorten our perspective on the future, and make our goals more urgent and in need of action, according to research published in Psychological Science.

Daphna Oyserman, lead researcher in the study says “In order for the future to energize and motivate current action, it must feel imminent.”

When we shorten the units of time to be measured and bring them closer, people reported that they should start to plan significantly earlier, even when future events were described as being tens of thousands of days away, Oyserman reported. “This is a new way to think about reaching goals that does not require willpower and is not about having character or caring,” she said.

Oyserman and co-author Neil Lewis Jr. implemented a series of seven studies using diverse methods to investigate the relationship between metrics of time and taking action to reach a goal.

First, the researchers assessed how changing the units of time might affect peoples’ estimation of a future event once preparations were underway. In two studies the results showed that when participants were primed to consider the time in the smaller of two possible units, the event seemed closer. Specifically, events seemed an average of 29.7 days sooner when considered in days instead of months and an average of 8.7 months sooner when considered in months instead of years.

A subsequent series of studies examined whether peoples’ shortened time metric would influence their plans to take action and, if so, whether it was because the shifting metrics helped people to connect their future to their present selves. Adults in the United States were recruited to participate in an online study, yielding more than 1100 participants across four studies. In each study, the vast majority of participants had some college education.

The results showed that the shortened time metric did indeed affect the participants’ plans for action: Participants planned to start saving four times sooner in the “days” condition compared with the “years” condition, even after age, income and education were accounted for.

The data suggest, the researchers concluded, that the critical factor underlying the effect was whether participants felt connected with their future selves, which fostered congruence between the future and the present. In other words, they say, if the future “us” is more like the present “us” , it may help us put aside present-day rewards in favor of future rewards.

The researchers conclude that people may be able to get themselves working toward goals earlier by using smaller time metrics to feel closer to their future selves. When that happens, says Oyserman, “investing in the future does not seem like a sacrifice.”

Oyserman adds this particular trick of time, “may be useful to anyone needing to save for retirement or their children’s college, to start working on a term paper or dissertation, pretty much anyone with long-term goals or wanting to support someone who has such goals.”

One possible application of this research is to apply it to the issue of climate change. Currently, both government action and media and public perception generally accepts the proposition that action must be taken to address the damaging impact of climate change. However, the time metric most often used to plan action is to set a date years in the future as a deadline for action, thereby giving the impression action is to be taken in the future, and not much can be done now. However, if we used a metric of days, weeks and months needed for action, that might spur us into taking action much sooner.