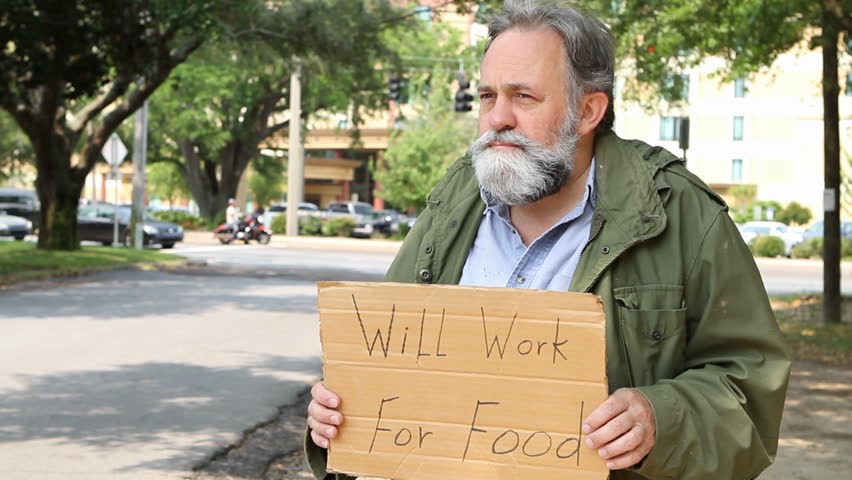 Survey responses from 19,000 people in 18 European countries, including the UK, showed that “the notion that big welfare states are associated with widespread cultures of dependency, or other adverse consequences of poor short term incentives to work, receives little support.”

Sociologists Dr Kjetil van der Wel and Dr Knut Halvorsen examined responses to the statement ‘I would enjoy having a paid job even if I did not need the money’ put to the interviewees for the European Social Survey.

In a paper published in the journal Work, Employment and Society they compare this response with the amount the country spent on welfare benefits and employment schemes, while taking into account the population differences between states.

The researchers, of Oslo and Akershus University College, Norway, found that the more a country paid to the unemployed or sick, and invested in employment schemes, the more its likely people were likely to agree with the statement, whether employed or not.

They found that almost 80% of people in Norway, which pays the highest benefits of the 18 countries, agreed with the statement. By contrast in Estonia, one of least generous, only around 40% did.

The UK was average for the generosity of benefits, and for the percentage agreeing with the statement — almost 60%.

The researchers also found that government programs that intervene in the labour market to help the unemployed find work made people in general more likely to agree that they wanted work even if they didn’t need the money. In the more active countries around 80% agreed with the statement and in the least around 45%. The UK’s response, though one of the least interventionist, was around 60%.

“Many scholars and commentators fear that generous social benefits threaten the sustainability of the welfare state due to work norm erosion, disincentives to work and dependency cultures,” the researchers say in the paper, ‘The bigger the worse? A comparative study of the welfare state and employment commitment’.

“A basic assumption is that if individuals can obtain sufficient levels of well-being — economic, social and psychological — from living off public benefits, compared to being employed, they would prefer the former. When a ‘critical mass’ of individuals receive public benefits rather than engaging in paid work, the norms regulating work and benefit behavior will weaken, setting off a self-reinforcing process towards the ‘self-destruction’ of the welfare state. The more people are recipients of benefits, the less stigmatizing and costly in terms of social sanctions it is to apply for benefits.

“However, other commentators suggested that because employment rates are higher in countries with generous welfare states, more people will have positive experience of work. People who receive generous benefits when out of work may feel more inclined to give something back to the state by striving hard to find work.

“This article concludes that there are few signs that groups with traditionally weaker bonds to the labor market are less motivated to work if they live in generous and activating welfare states.

“The notion that big welfare states are associated with widespread cultures of dependency, or other adverse consequences of poor short term incentives to work, receives little support.

“On the contrary, employment commitment was much higher in all the studied groups in bigger welfare states. Hence, this study’s findings support the welfare resources perspective over the welfare skepticism perspective.”