How to Make Changes to Improve Your Life—Latest Research 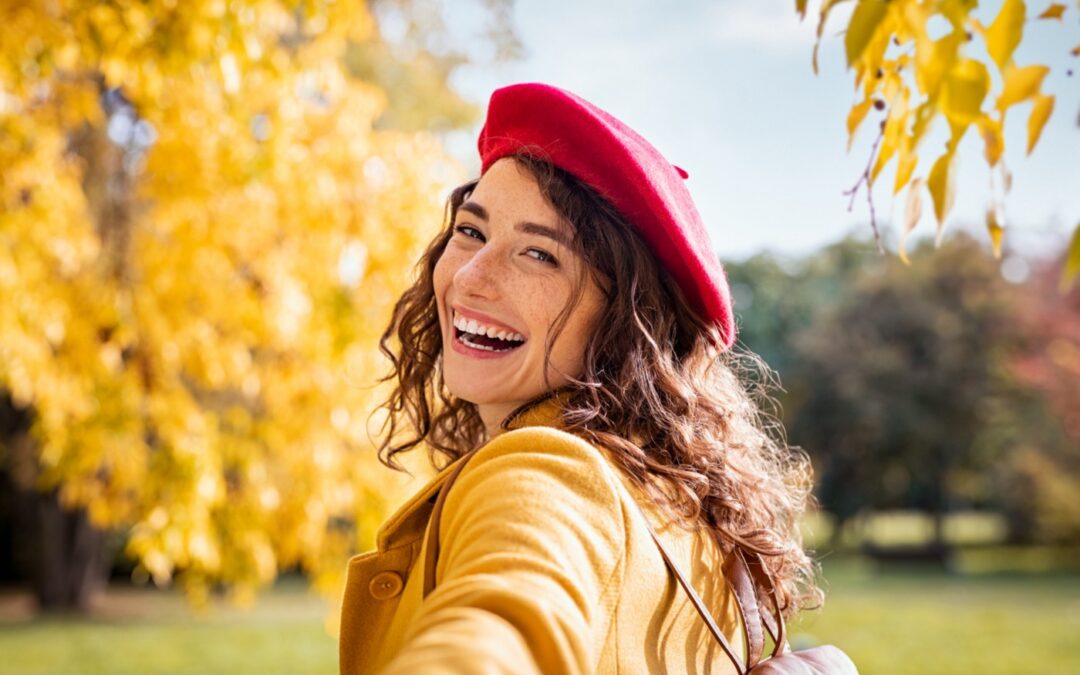 There have been thousands of research studies and books and articles describing the best way to make changes in your life to improve it. But which ones are the most effective? That question has been addressed in a new research study.

Professor of psychology Steven S. C. Hayes and his colleagues have published significant research on the subject of how humans can improve, concentrating on the most important processes. Relational Frame Theory, which Hayes developed, is an account of human higher cognition and has guided its extension to Acceptance and Commitment Therapy (ACT), a well-known evidence-based form of psychotherapy that uses mindfulness, acceptance, and values-based methods.

The research was published in Behavior Research and Therapy.

54,633 research studies describing the process of human change and progress were analyzed by Hayes and his colleagues. They selected 73 techniques or behavioural techniques from these that had been repeated in a sizable number of trials.

The discovery, however, is that one particular set of skills proved to be considerably more consistently successful than anything else, the researchers said. It was discovered more frequently than self-esteem, social support from family, friends, or your therapist, or even the presence of unfavourable, disordered ideas. Your capacity for psychological flexibility and mindfulness were the two most frequent change pathways. Using the strict criteria of a successful mediational study, this tiny group of processes accounted for approximately 45% of everything we know about why therapy is effective. When concepts like self-compassion, behavioral activation, and anxiety sensitivity were introduced, it increased to over 55% of all successful mediational findings. These concepts are quite comparable to psychological flexibility and mindfulness.

“We can now claim with certainty that psychological flexibility is the single most widely based ability of value to your mental health and emotional well-being,” the researchers continue. No matter what type of mental anguish you experience—anxiety, depression, addiction, or another—psychological flexibility can help you deal with it more successfully and move your life on a meaningful path.

What does psychological flexibility involve? Consider it as three skills combined into one.

The first pillar: Awareness. Awareness is the fundamental cornerstone of psychological flexibility. This entails paying attention to what occurs in the current moment, such as what thoughts emerge. Which emotions? What other physical feelings have you noticed? Additionally, it entails taking notice of these things with your witness or noticing self, which is a more spiritual aspect of you. The “present” requires focused experience; it cannot be described in words alone. It’s comparable to the difference between describing an orange’s flavour and tasting the fruit. The latter is considerably more robust than the first. Being “present” in the moment is what awareness is all about, not becoming “caught up” in your thoughts. Additionally, it calls for the capacity to purposefully focus, broaden, or direct different areas of your experience. And that comes from the part of you that shares consciousness with other people.

The Second Pillar: Openness. Openness is the second tenet of psychological flexibility. This entails accepting challenging ideas and painful emotions — without them needing to change in any way or shape before you may go toward the kind of life you wish to live. This is counterintuitive and frequently difficult to understand because people frequently seek therapeutic help to get rid of their unfavourable emotions and thoughts. This is not how the mind operates. In general, the more you work to get rid of pain, the more control it will have over your life. Instead, openness is putting an end to the internal struggle and letting ideas and feelings exist as only that—thoughts and feelings—without the necessity for you to be controlled by them. Ironically, when one adopts an open posture, thoughts and sentiments frequently do shift in favor of the better.

The Third Pillar: Valuable Engagement. Valued Engagement serves as the third and last pillar of psychological flexibility. This entails being aware of what is important to you and moving in that direction. It entails keeping in touch with your goals, which are the objectives you wish to realize, and your values, which are the character traits you decide to live by and let guide you regardless of the outcome. These decisions need to be made voluntarily rather than being coerced or mechanically followed out of habit. But once you are certain of what matters, you may take steps to create enduring routines that will help your life become more meaningful.

In summary, if we want to make improvements in our lives, paying attention to these three strategies for change and strengthening will have a significant impact.