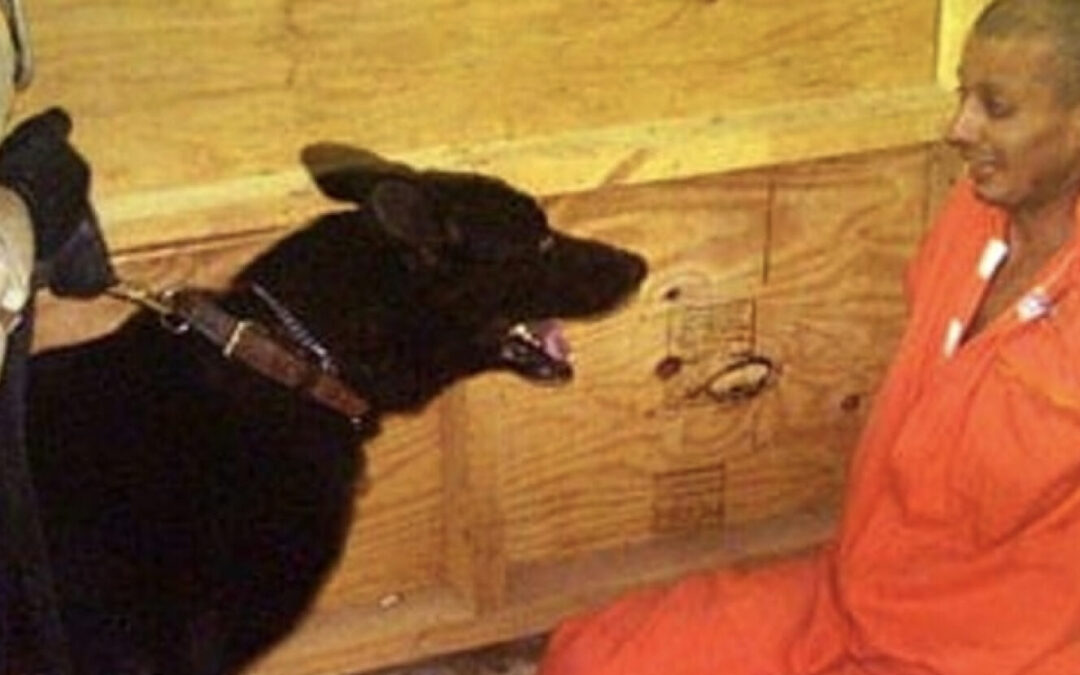 A study, by Emile A. Kasper and colleagues published in Neuroimage, reported that the brain networks responsible for our capacity to feel the agony of others show less activity when we follow orders to harm someone.

One of the most famous and divisive psychological experiments was conducted in 1963 by Stanley Milgram, who found that many people are surprisingly eager to shock others with electrical currents when given the opportunity. This, combined with the team’s follow-up investigations, according to some experts, shows how following orders can make us lose sight of our moral compass.

Milgram’s experiments  have drawn criticism. However, the findings have generally been confirmed in studies conducted in the US, Poland, and other countries. And in 2016, a brain-imaging study found that when we act under duress as opposed to freely, our brain interprets the action more as a passive one than a deliberate one.

A recent study that focuses on the biology of empathy now goes one step further: According to Emilie Caspar and colleagues from the Social Brain Lab at the Netherlands Institute for Neuroscience, when we obey commands to harm someone, there is less activity in the brain networks that are responsible for our capacity to experience another person’s suffering.

Additionally, this causes us to downplay the severity of the anguish we cause others. The dark side of obedience may then be explained by this mechanism.

The majority of the 40 people hired for the new project were women, and they were generally around 25 years old. Before entering the lab, where they were researched in gender-matched pairs, none of them had met one another. One member of each pair was picked at random to act as the “agent” and the other as the “victim” at initially (they would later switch roles). The victim was situated in one room with electrodes attached while the agent was taken to an MRI scanner in another. The agent could see a live video feed of the victim’s hand while they were in the scanner, allowing them to see the (real) effects of their actions.

The actual job was divided into four blocks, each with 30 attempts. During two of the blocks, the agent was given the option of pressing a button to shock the victim with a mildly uncomfortable electrical jolt. For the remaining two blocks, they received the orders “Shock” half the time and “No Shock” the other half. The agent “rewarded” each shock with money.

The researchers discovered that when given the option, people were generally less likely to shock someone. (However, there were still a significant number of shocks: on average, 23 out of the 60 “you decide” trials and 30 out of the 60 directed trials. The two numbers statistically differ significantly, but there isn’t a huge gap between them.)

The researchers discovered that both the interpersonal guilt signature and the vicarious pain signature were less potent when someone was obeying orders to administer a shock as opposed to making the decision to do so.

The participants reported feeling less guilty and sad about inflicting pain when acting on commands, and they indicated that the shocks appeared less harsh on the video, correlating with the brain imaging findings. The participants had been informed that the shocks would always be of the same intensity, yet as the researchers point out, this was nonetheless the case.

The researchers conclude: “Obeying orders has such a strong effect on other people’s perceptions of pain that it even affects perceptual accounts of observed shock intensity.”

Overall, the findings suggest that when we damage someone on command, we don’t find it as personally upsetting as when we do so voluntarily. Because we would feel at least some of their suffering, we would typically avoid hurting others. However, when obeying commands, this vicarious response is diminished, increasing the likelihood that we may injure others.

The team contends that it is crucial to have a sense of agency or responsibility, or both, since when these are diminished, our empathy for the suffering we cause others also decreases, which could have dangerous consequences. They explain that the findings “show how obeying a command lowers our aversion against injuring others, despite still being the author of the action that caused the suffering.”

However, why might this occur? Is there a deeper basic issue at hand?

Keep in mind that the participants in this study, as well as other studies of a similar nature, were acting in accordance with the explicit directives of a figure of authority and had access to an electric shock machine.

Our main goals are to survive and flourish, just like all other living creatures. Imagine receiving a command to harm someone else in the real world from a superior which has often happened in war or violent conflict situations.

The aggressor often also experiences trauma. Killing in war often triggers a moral conflict in veterans that can damage their self-image, relationships and spirituality, according to a study by UCSF researchers at the UCSF-affiliated San Francisco Veterans Affairs Medical Center.

If you were ordered by your superior to intentionally hurt or cause pain on another person, what would you do? 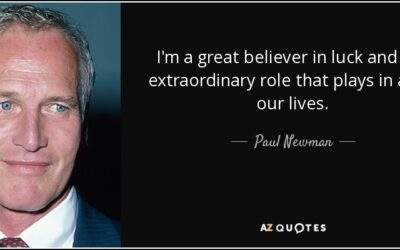 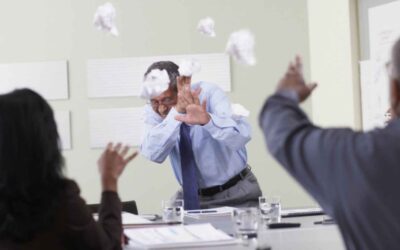 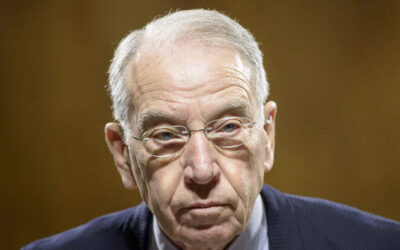 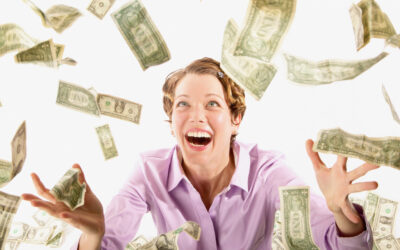 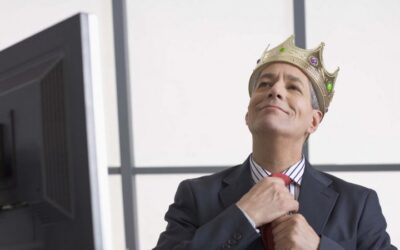 How Saying “No” Can Improve Your Life

Actor Jim Carey was the star of a comedy entitled Yes Man, in which, following the advice of a self-help guru, made a decision to say “yes” to every request made of him, rather than the habitual “no’s” that plagued his despondent life. . Living in the affirmative...