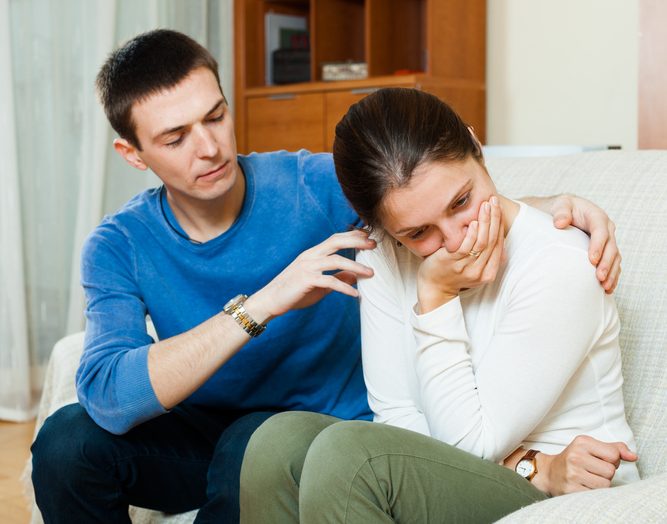 Everyone is familiar with someone who constantly apologizes (maybe you are one).  This is the opening sentence of an intriguing new study by Karina Schumann and colleagues published in the Personality and Social Psychology Bulletin, that investigates how people evaluate frequent vs. rare apologizers and how this impacts how they respond to their apologies.

Numerous studies have demonstrated how much of a difference an apology for inappropriate behaviour makes to the recipient. According to Karina Schumann at the University of Pittsburgh and colleagues “In fact, some experts even infuse apologies with transforming and miraculous healing characteristics.” The majority of studies in this area, however, have only looked at the effects of apologies on their own. This ignores a person’s propensity towards apologizing in general. We all know, however, that although some people apologize freely and regularly, others don’t.

The team concentrated on notions of “communion” and “agency” to investigate how people assess frequently versus infrequent apologists. High communion individuals work to maintain harmony in their relationships; they exhibit warmth, a strong moral compass, and a concern for the welfare of others. Agency is more focused on the person. A person with a high agency is in charge of their life and is viewed as more dominant, powerful, competent, and independent.

In a preliminary online study, 406 adults read one of two stories describing the regular week of a fictional character. Twelve “apology situations”—which could occur at work, in a restaurant, with a buddy, etc.—were covered in each of the two stories. Apologizing after interrupting the boss’s workday to ask a question, for example, was not necessary in the other six cases, even though the character had done something that called for an apology in the other six.

In one version of the story, the character expressed regret in each of the 12 situations. On the other, they did not attempt to apologize. The findings were unmistakable: those who apologized frequently were seen as more communal but less agentic than those who did not. Frequent apologies required a trade-off, but since communion is more crucial for assessments of what someone is “like,” it might be worthwhile to give up some perceived agency to gain a rise in communion.

In a second online survey, 300 participants who had been in a committed relationship for at least six months provided feedback on the frequency and sincerity of their partner’s apologies. Then they evaluated the communion and agency of their partners. Similar to the first study, people who apologize frequently were viewed as being more social. However, this time, they were only given a worse agency rating if their apologies were consistently subpar.

Why do people who apologize frequently but well avoid hurting their perceived authority? Giving a great, considerate apology can also show that you are adept at communicating with people, which suggests that you are competent and in charge, even though recognizing personal fault comes with a price. The researchers conclude that these two findings together show that people should consider both the quantity and quality of their apologies.

The participants in the second study were also asked to think that their partner had made fun of their individual beliefs over a touchy subject in front of a group of friends. Then, their companion gave them one of three fictitious answers. One did not offer an apology (“It was no big deal”). A feeble apology could be found in another (I’m sorry, I didn’t mean to). Third, the apology was thorough, well-considered, and honest. As may be expected, the researchers discovered that the best-received apologies had higher ratings for relationship satisfaction and emotions of being cared for. A partner’s inadequate apology wasn’t as poorly accepted, nevertheless, as opposed to the identical apology from a spouse who was normally ineffective at apologizing. So, a person who normally does an excellent job of saying sorry might occasionally get a pass.

One interesting additional conclusion from the research was that the communion and agency ratings received by the apologizer were unaffected by the apologizer’s gender. The team notes that recent media publications recommend against women making frequent excuses since it diminishes their ability. But according to this recent study, both men and women are equally affected in this way. However, as they also point out, “typical women” are regarded as being lower in agency and greater in communion than men.

Therefore, a woman who apologizes frequently might get a greater “hit” from the agency than a guy. This may be a bigger problem at work, thus this warrants further investigation. It would also be intriguing to learn how we evaluate those who apologize for a variety of mishaps that aren’t even their fault, like when someone runs into them on the street.

It’s also important to note that, unlike in the previous study, few people either apologize all the time or never. Additionally, the second study’s imaginary crime was quite serious. As a result, many commonplace situations might not apply to the team’s findings. They still believe that the following is the most important thing to take away from this study: “Apologizing frequently… seems to be advantageous on the whole, and the observed cost to agency appears to be avoided if one regularly draughts high-quality apologies.”

At a country level, it’s interesting to note that Canadians are viewed throughout the world as being more warm and friendly because they tend to apologize a lot, although there is no research studies to validate this view.