How Personality Affects Susceptibility to Persuasion 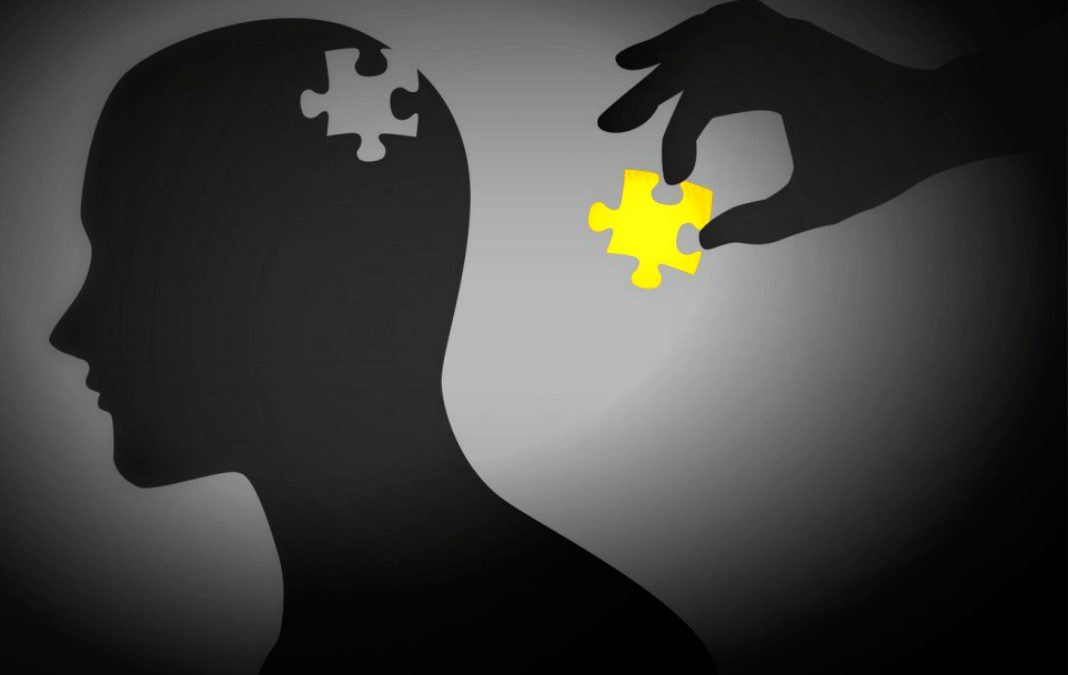 Researchers at Edge Hill University in England have helped identify personality traits which make people more (or less) susceptible to persuasion than others.

Senior Lecturer in Psychology Helen Wall and colleagues Linda Kaye and Andy Levy at Edge Hill carried out the research with academics at Ulster University and the University of New England, Australia published in the journal Personality and Individual Differences.

They asked 316 people to complete online questionnaires revealing their personality traits and how easily they might be persuaded.

From this, they identified three main personality profiles which they named Fearful, Malevolent and Socially Apt.

They found Fearful people who are typically shy, socially inhibited and anxious were more likely to follow the crowd and be persuaded to do something by people in authority.

Those with a more extrovert, self-orientated and manipulative personality (Malevolent profile) were less likely to be influenced by authority figures, less willing to return a favor and more likely to be persuaded if something was only available for a limited time.

Lastly, they found that agreeable, extroverted and conscientiousness Socially Apt people were more likely to be persuaded to do something if it helps maintain their commitment to something they’ve done before.

Those with a more extrovert, self-orientated and manipulative personality (Malevolent profile) were less likely to be influenced by authority figures, less willing to return a favour and more likely to be persuaded if something was only available for a limited time. The image is in the public domain.

Linda Kaye said: “Rather than looking at personality traits in isolation we looked at the Big-5, Dark Triad and Type D Personality scales together, and in relation to Robert Cialdini’s model of persuasion.

“This helped us create more accurate personality profiles, so we could then predict a person’s likelihood to do something and how easily they could be persuaded.”

Helen Wall said: “I’m very passionate about the need to encourage a proactive approach to children’s mental health and wellbeing.

“From this research, I’d like to develop a programme of research which utilises personalised persuasive approaches encouraging young children to be proactive towards their own wellbeing.Adopting a personalized approach that ‘nudges’ people towards taking positive action, I believe, is very important.”

Andy Levy said: “Our study sheds some light on how combining personality characteristics can influence human persuasion.We are now in a position to further explore how our findings can benefit the health, wellbeing and behaviour for many people across varied contexts in society.”

In my book, available on Amazon:Toxic Bosses: Practical Wisdom for Developing Wise, Moral and Ethical Leaders,I examine in detail the impact that toxic bosses have on employee well-being.