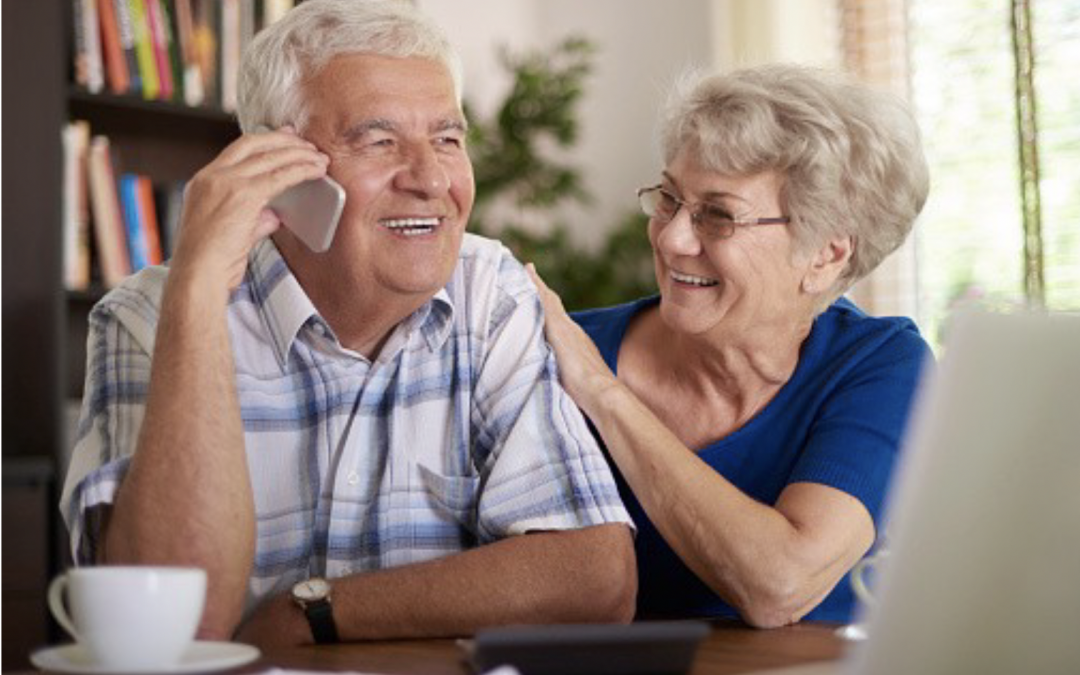 During the COVID-19 pandemic people have relied on and used online or smartphone devices via email and texting more than ever before, in comparison to in-person meetings and telephone calls. What has been the result of the quality of our connections?

New research by Amit Kumar, a McCombs School of Business assistant professor of marketing at the University of Texas and co-author Nicholas Epley of the University of Chicago which was published in the Journal of Experimental Psychology, has tried to answer that question.

Their research found that people too often opt to send email or text messages when a phone call is more likely to produce the feelings of connectedness that is so important, particularly during difficult times.

In the study, people chose to text because they believed a phone call would be more awkward or less effective— but they were wrong, the researchers found.

“People feel significantly more connected through voice-based media, but they have these fears about awkwardness that are pushing them towards text-based media,” Kumar said.

In one experiment, the researchers asked 200 people to make predictions about what it would be like to reconnect with an old friend either via email or phone, and then they randomly assigned them to actually do it. Even though participants predicted that a phone call would make them feel more connected, they still said they would prefer to email because they expected calling would be too awkward or uncomfortable.

To their surprise and that of the researchers, the phone call went much better than an email, researchers found. “When it came to actual experience, people reported they did form a significantly stronger bond with their old friend on the phone versus email, and they did not feel more awkward,” Kumar said.

In another experiment, the researchers randomly assigned strangers to connect either by texting during a live chat, talking over video chat, or talking using only audio. Participants in this experiment had to ask and answer a series of personal questions such as, “Is there something you’ve dreamed of doing for a long time? Why haven’t you done it?” or “Can you describe a time you cried in front of another person?”

Participants anticipated that the people receiving the communication wouldn’t be concerned what form it was in, and the participants also didn’t expect that the media through which they communicated and also predicted that they would feel just as connected to the other person via text as by phone.

But the researchers people felt significantly more connected when they communicated by talking than by typing. And, again, they found it wasn’t more awkward to hear each other’s voices.

The researchers concluded that the voice itself — even without visual cues that may exist via a Zoom call for example — seemed to be integral to bonding.

Confronting another myth or stereotype about phone calls, researchers timed participants reconnecting with their old friend. They found the phone call took about the same amount of time as reading and responding to an email.

The researchers concluded their study by saying that our assumptions about communicating via text and email may be misplaced, and that the positive impact of voices via the phone is underestimated. This is particularly important as we are experiencing a time of increased social distancing, which can have negative effects on connecting and bonding with people. 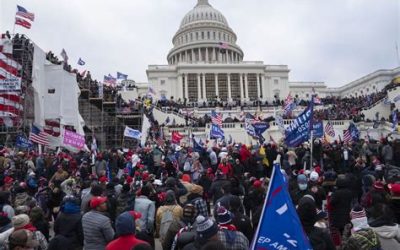 The Decline of the American Empire

By Ray Williams September 21,2021   The United States has been a powerful leading force for democracy and world order since the Great Depression, but there are clear signs of America’s decline. While many American leaders and the media have repeatedly asserted... 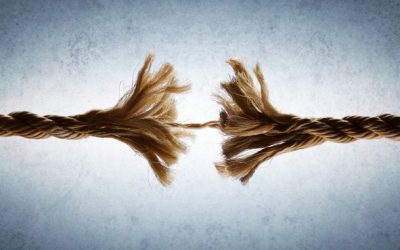 By Ray Williams September 18, 2021 If you are starting to plan for college, retirement, buy your first home, or other big goals that may be years ahead of you, you should multiply the years ahead by 365. Measuring time in days instead of months, or months instead of... 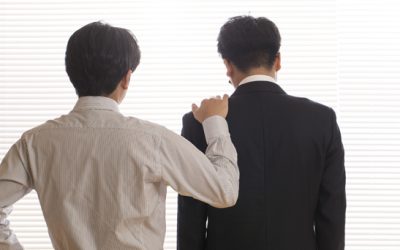 Empathy May Be in the Eye of the Beholder

By Ray Williams September 2, 2021 Empathy is talked about a lot these days. The current pandemic, climate change, economic upheaval, racial strife and a chaotic and divisive political climate in the United States have prompted many people to plead for more empathy and...

Can the Pursuit of Happiness Make You Unhappy?

By Ray Williams September 6, 2021 We all like to feel happy. But it doesn’t come automatically. It takes time and effort. New research indicates that people who pursue happiness often feel like they do not have enough time and paradoxically this makes them feel... 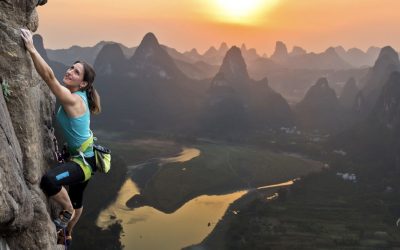 By Ray Williams August 17, 202 How we talk to ourselves can affect our psychological health, and increase motivation, according to several research studies. We know self-talk can help people’s self-control (e.g. “Don’t do it!”), and boost their morale (e.g. “Hang in... 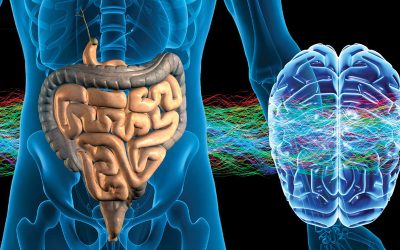 Should You Trust Logic and Data or Gut Feelings to Make Decisions?

By Ray Williams June 23, 2021 Does the amount and reliability of information prompt you to make a decision solely on logic and rationality, or does gut feeling still play a part? Are gut feelings just physical or emotional? These questions have been a subject of...