Politics, not Economics, Drives Inequality in the U.S. 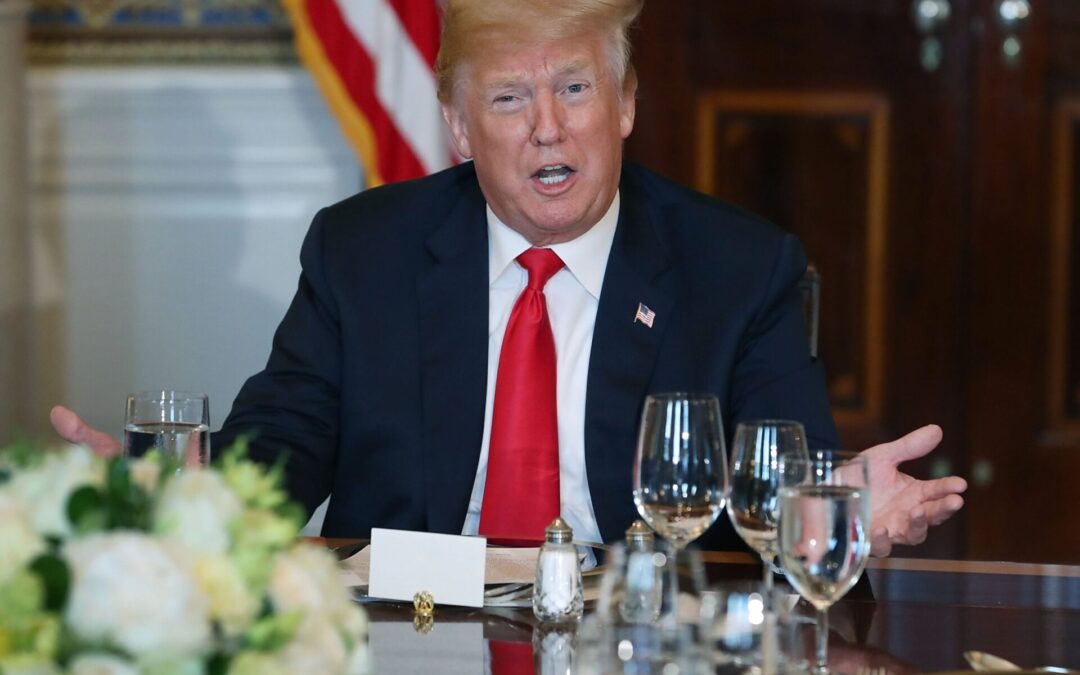 One of the biggest surprises about rising income inequality in the United States may be that economic factors aren’t the biggest cause, a new study suggests.

Sociologists at The Ohio State University found that political factors, along with increases in college-educated adults, provided the best explanations for the rise in income inequality in the United States between 1978 and 2011.

But even higher education levels became less important after the 1980s, said David Jacobs, lead author of the study and professor of sociology at Ohio State.

The study found that presidential administrations that were sympathetic to employers but unfavorable to labor drove up levels of income inequality.

“A lot of research has focused on the role of markets in rising inequality, but they are missing a major cause,” Jacobs said. “You can’t explain income inequality without looking at political factors.”

Jacobs conducted the study with Jonathan Dirlam, at Ohio State. Their results appear in the current issue of the American Journal of Sociology. 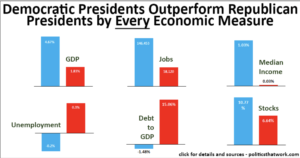 The study used a variety of sources to analyze political and economic factors that could be tied to inequality at the state level for each of the 33 years in the study. “Statistics work better with more cases. With 49 states and 33 years to work with, we had 1,615 cases,” Jacobs said.

Jacobs said one strength of this study is that it used IRS data on incomes, which is extremely sensitive to changes in the economic well-being of the top 1 percent in the United States.

“The gap between the top earners and the rest of Americans has really been growing and our study was able to capture that change,” Jacobs said.

The study found that the presidential administration in power was far and away the biggest political factor linked to economic inequality in each year of the study.

The importance of the presidential administration remained even after the researchers took into account more than 20 other possible explanatory variables, such as stock market values, poverty levels, the number of people employed in finance careers, and the number of people employed in rural occupations. Many of these factors, among others controlled for in this study, have been cited by economists in the past as possible causes of growing inequality, Jacobs said.

After all these and other factors are held constant, the Reagan administration’s policies led to an 18 percent increase in inequality, the study found. [Note: since Jacob’s study, recent research has shown that during Trump’s administration income inequality grew significantly at a faster rate than during any of the previous five administrations].

Other than the presidential administration, the remaining parts of government had little or no effect on inequality, the study showed. The U.S. Congress had no effect and neither did state governors. State legislatures had a very small effect.

Jacobs said the study was not able to isolate the exact policies that led to increases in inequality, although he had some ideas. The Reagan administration made tax codes more favorable to the affluent, deregulated many industries including finance, weakened unions and reduced spending on programs for the poor. [And Trump’s tax cut was a huge benefit for wealthy individuals and coporations].

“I believe it was a lot of policies that each contributed a little bit to growing inequality, and when you added them all up the results were large,” Jacobs said.

While presidential administrations and higher education levels through the 1980s had the largest effects on inequality, Jacobs said two other factors also played smaller but significant roles. Manufacturing employment had a fairly strong relationship with income inequality, with researchers finding that a 10 decrease in this employment would produce about a 3.1 percent increase in inequality.

Jacobs said the lesson from this study should be that researchers need to look beyond economic causes in trying to explain the growth of income inequality in the United States. “Political decisions, especially at the presidential level, help determine the rewards that Americans get from the economy,” he said.

“We really need to have a political economic approach to fully understand the forces that shape economic inequality.”