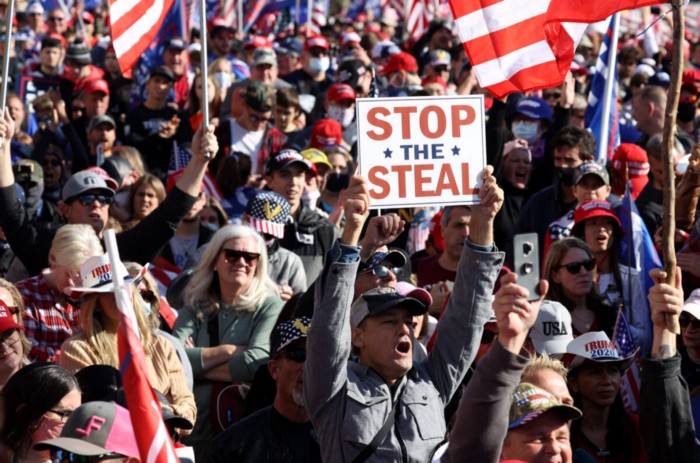 People who perceive they are part of a disadvantaged group are more likely to have an unrealistic belief in the greatness of their nation and support populist ideologies.

The study found that collective narcissism, i.e. an unrealistic belief in the greatness of the nation, increased in response to group feelings of being disadvantaged, especially when this was long lasting.

The researchers suggest that the narrative of relative disadvantage, fuelled by populist leaders, might reinforce a ‘defensive and destructive’ national perspective. Narcissistic beliefs about the in-group greatness are a way to compensate for feelings of being worse off than other groups.

One of the team, Dr Aleksandra Cichocka of the University of Kent’s School of Psychology, said that the results might partially explain why populism is often linked to prejudicial attitudes and behaviours.

In the first study, data from Poland in 2014 was used to examine the relationship between national collective narcissism versus conventional national identification and support for the populist Law and Justice party and its leader. The researchers found that collective narcissism, rather than mere strength of national identification, was a significant predictor of support for this party.

Study two was conducted around the EU Referendum in the UK. Researchers found that a perception of long-term group disadvantage resulted in a higher willingness to adopt populist views reflected in Brexit support. They found that this link was driven by national collective narcissism.

Study three examined support for Donald Trump. Researchers found that feelings that Americans were being disadvantaged relative to immigrants was associated with national collective narcissism, which in turn predicted preference for Trump.