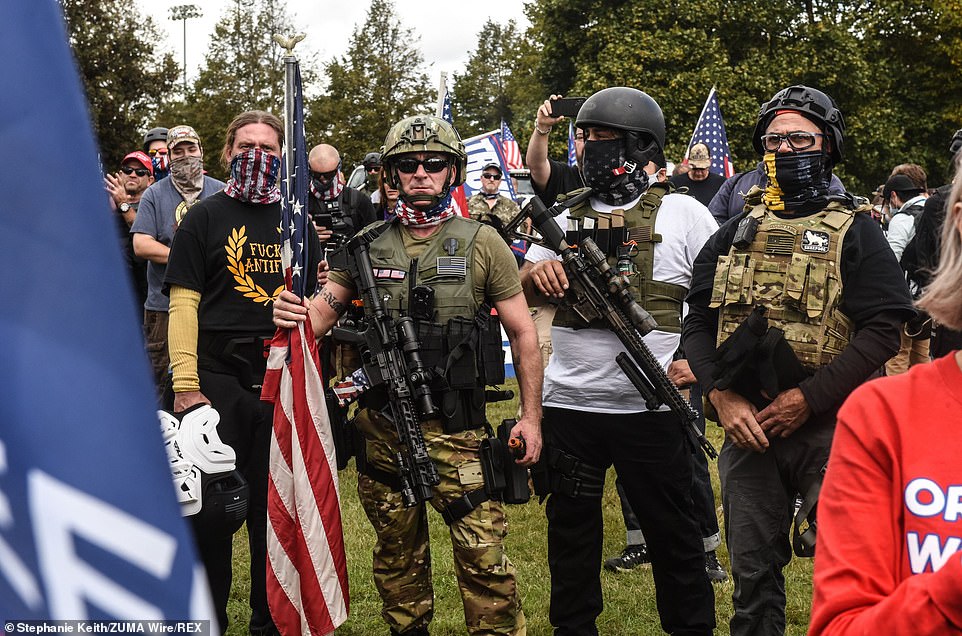 Researchers have mapped an underlying “psychological signature” for people who are predisposed to holding extreme social, political or religious attitudes, and support violence in the name of ideology.

Although human existence is enveloped by ideologies, remarkably little is understood about the relationships between ideological attitudes and psychological traits. Even less is known about how cognitive dispositions—individual differences in how information is perceived and processed— sculpt individuals’ ideological worldviews, proclivities for extremist beliefs and resistance (or receptivity) to evidence.

According to some studies, conservatism and nationalism were related to greater caution in perceptual decision-making tasks and to reduced strategic information processing, while dogmatism was associated with slower evidence accumulation and impulsive tendencies. Religiosity in several studies was implicated in heightened agreeableness and risk perception. Extreme pro-group attitudes, including violence endorsement against out-groups, were linked to poorer working memory, slower perceptual strategies, and tendencies towards impulsivity and sensation-seeking—reflecting overlaps with the psychological profiles of conservatism and dogmatism. 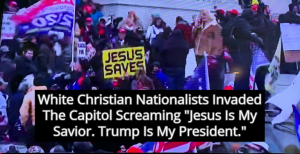 Cognitive and personality signatures were also generated for ideologies such as authoritarianism, system justification, social dominance orientation, patriotism and receptivity to evidence or alternative viewpoints; elucidating their underpinnings and highlighting avenues for future research.

A new study suggests that a particular mix of personality traits and unconscious cognition – the ways our brains take in basic information – is a strong predictor for extremist views across a range of beliefs, including nationalism and religious fervor.

These mental characteristics include poorer working memory and slower “perceptual strategies” – the unconscious processing of changing stimuli, such as shape and color – as well as tendencies towards impulsivity and sensation seeking.

This combination of cognitive and emotional attributes predicts the endorsement of violence in support of a person’s ideological “group”, according to findings published in Philosophical Transactions of the Royal Society B.

The study also maps the psychological signatures that underpin fierce political conservatism, as well as “dogmatism”: people who have a fixed worldview and are resistant to evidence.

Brains of more dogmatic people are slower to process perceptual evidence, but they are more impulsive personality-wise. The mental signature for extremism across the board is a blend of conservative and dogmatic psychologies. 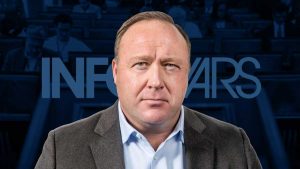 Researchers from the University of Cambridge say that, while still in early stages, this research could help to better identify and support people most vulnerable to radicalization across the political and religious spectrum.

Approaches to radicalization policy mainly rely on basic demographic information such as age, race and gender. By adding cognitive and personality assessments, the psychologists created a statistical model that is between four and fifteen times more powerful at predicting ideological worldviews than demographics alone.

“I’m interested in the role that hidden cognitive functions play in sculpting ideological thinking,” said Dr. Leor Zmigrod, lead author from Cambridge’s Department of Psychology. “Many people will know those in their communities who have become radicalized or adopted increasingly extreme political views, whether on the left or right. We want to know why particular individuals are more susceptible.”

“By examining ‘hot’ emotional cognition alongside the ‘cold’ unconscious cognition of basic information processing we can see a psychological signature for those at risk of engaging with an ideology in an extreme way,” Zmigrod said.  “Subtle difficulties with complex mental processing may subconsciously push people towards extreme doctrines that provide clearer, more defined explanations of the world, making them susceptible to toxic forms of dogmatic and authoritarian ideologies.”

The research is published as part of a special issue of the Royal Society journal dedicated to “the political brain” compiled and co-edited by Zmigrod.

It is the latest in a series of studies by Zmigrod investigating the relationship between ideology and cognition. She has previously published findings on links between cognitive “inflexibility” and religious extremism, willingness to self-sacrifice for a cause, and a vote for Brexit.

A 2019 study by Zmigrod showed that this cognitive inflexibility is found in those with extreme attitudes on both the far right and far left of the political divide.

The latest research builds on work from Stanford University in which hundreds of study participants performed 37 different cognitive tasks and took 22 different personality surveys in 2016 and 2017.

Zmigrod and colleagues, including Cambridge psychologist Professor Trevor Robbins, conducted a series of follow-up tests in 2018 on 334 of the original participants, using a further 16 surveys to determine attitudes and strength of feeling towards various ideologies.

Political conservatism and nationalism was related to “caution” in unconscious decision-making, as well as “temporal discounting” – when rewards are seen to lose value if delayed – and slightly reduced strategic information processing in the cognitive domain.

Personality traits for conservatism and nationalism included greater goal-directedness, impulsivity and reward sensitivity, and reduced social risk-taking. Demographics alone had a predictive power of less than 8% for these ideologies, but adding the psychological signature boosted it to 32.5%.

Dogmatism was linked to reduced speed of perceptual “evidence accumulation”, and reduced social risk-taking and agreeableness but heightened impulsivity and ethical risk-taking in the personality domain. Religiosity was cognitively similar to conservatism, but with higher levels of agreeableness and “risk perception”.

Adding the psychological signatures to demographics increased the predictive power for dogmatism from 1.53% to 23.6%, and religiosity from 2.9% to 23.4%.

Across all ideologies investigated by the researchers, people who endorsed “extreme pro-group action”, including ideologically-motivated violence against others, had a surprisingly consistent psychological profile.

The extremist mind – a mixture of conservative and dogmatic psychological signatures – is cognitively cautious, slower at perceptual processing and has a weaker working memory. This is combined with impulsive personality traits that seek sensation and risky experiences.