Are the Rich and Powerful More Selfish Than the Rest of Us? 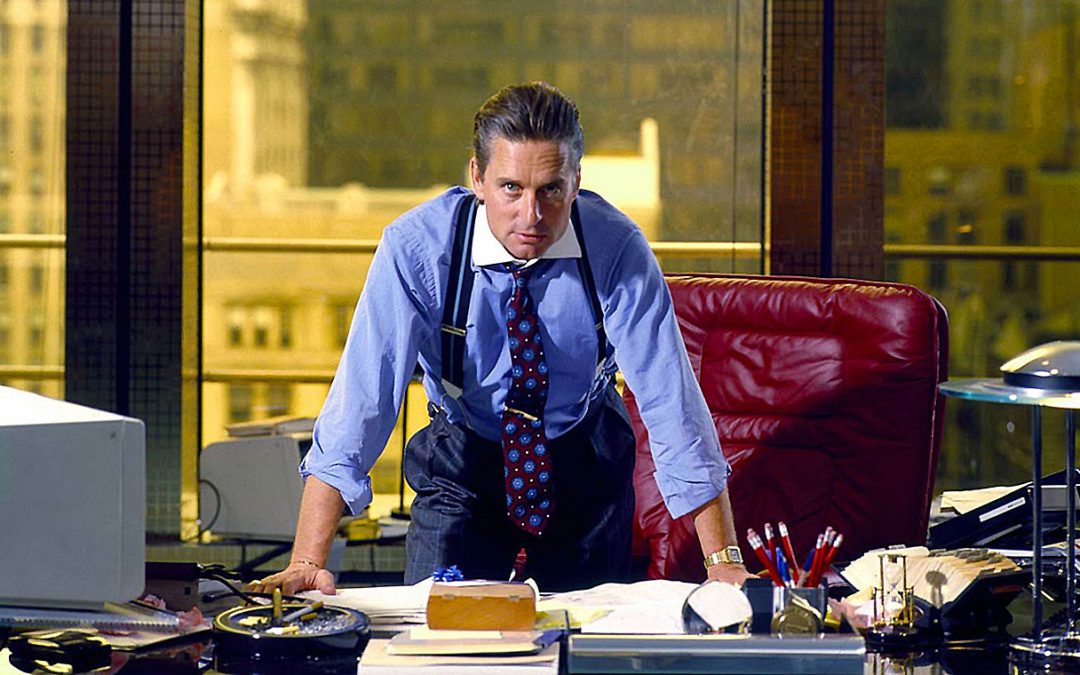 Are rich and powerful people more selfish than the rest of the population? The research says yes.

Social scientists have long known that the rich are not exactly model citizens.They evade taxes more often, flaunt traffic laws that protect pedestrians and donate less frequently to charity. In the aftermath of the Great Recession, there has been no shortage of reports in the popular media on their selfishness and opportunism.

The National Center for Charitable Statistics finds that households earn ing less than $50,000 donate 4 percent of their adjusted gross income, while those earning $200,000 to $250,000 give away about half that — 2.4 percent. Rich people apparently care less about the less fortunate than their middle-class counterparts. That’s one conclusion drawn from a new study by the Chronicle of Philanthropy that found that rich people give a smaller share of their income to charity th middle-class Americans do. While households that make at least $100,000 per year give an average 4.2 percent of their discretionary income to charity, those that make between $50,000 to $75,000 per year give an average 7.6 percent of their discretiona income to charity, according to the study.

Leaders’ propensity for generosity seems to depend on whether they feel like they’ve earned their high-status position, according to research conducted by psychological scientists Nicholas Hays (Michigan State University) and Steven Blader (New York University).

The findings indicate that a boss or colleague who feels that their high-status position is unearned is likely to be much more generous compared to someone who feels like they’re entitled to a spot at the top.

“For instance, high-status CEOs — who have a greater sense of hubris and thus are likely to have an exaggerated sense of their value to their organizations — extract more compensation and yet devote less time and effort to advancing organizational goals compared to lower-status CEO,” write Hays and Blader. “Because generosity is often strategically demonstrated to attain status, generosity may decrease once status-attainment goals are achieved.”

Previous research published in Psychological Science has shown that attaining a position of power really can change people for the worse: Across five experiments, Joris Lammers (Tilburg University) and colleagues found that “irrespective of how power was manipulated or hypocrisy was measured, we found strong evidence that the powerful are more likely to engage in moral hypocrisy than are people who lack power.”

However, power only seemed to compromise people’s moral judgement under circumstances in which people felt like they had earned their position: “Our final study demonstrated the crucial role of entitlement: Only when power is experienced as legitimate is moral hypocrisy a likely result. If power is not experienced as legitimate, then the moral-hypocrisy effect disappears.”

For their first experiment, Hays and Blader surveyed a group of 255 MBA students. The students were working together in 51 teams over the course of a six-month field project with real clients. The students completed two surveys asking them to assess how helpful they were (i.e., “I will be willing to help when needed”) and how important they were to their group’s success. The first survey was completed at the very beginning of the field project; in a second survey, completed three months into the project, participants also rated each member of their group on a 7-point scale for how much respect, esteem, and prominence they had within their team.

A second experiment looked at whether status influenced people’s actual behavior. A group of 339 college students were assigned roles in a business scenario, ostensibly based on their scores from a business aptitude assessment. In reality, the participants were randomly assigned to either high- or low-status roles and either legitimacy or illegitimacy conditions.

After learning their scores and role assignments, participants played a game in which group members could allocate 100 points among themselves and their two teammates. These points could be exchanged for lottery tickets at the end of the study, and generosity was gauged based on how many points participants allocated to their teammates.

As expected, those who felt they were entitled to a high-status position were significantly less generous towards their teammates than participants who thought their high ranking was not earned. Across all six experiments, those who felt entitled to their high-status position showed significantly less generosity than people who felt they’d ended up at the top through a fluke.

“Complementing previous work indicating that generosity leads to status increases, we find that once an individual has obtained high status, the legitimacy of that status determines whether he or she tends to behave more or less generously than low-status group members,” Hays and Blader conclude.

Some researchers have argued that attaining great wealth, status or power can influence the behavior and attitude of those people to become one of entitlement and special status. Whatever the reasons, the impact on the welfare of the general population is not a good one. 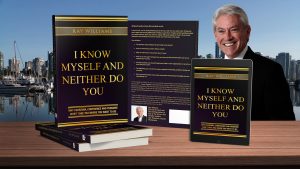