The Right Face for the Job 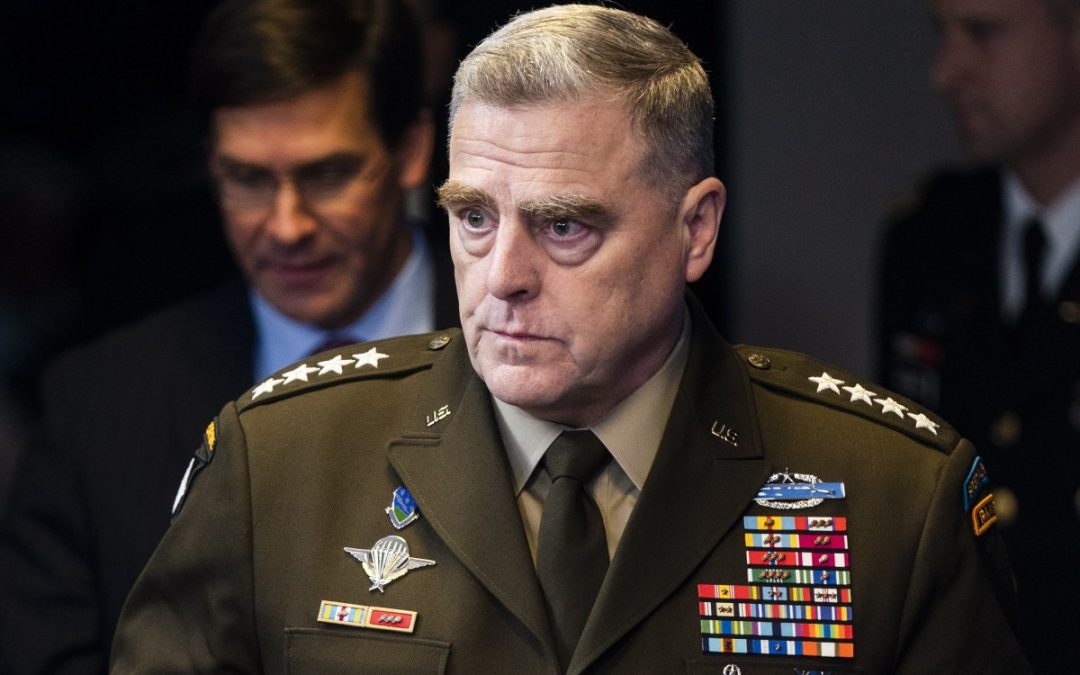 Picking a leader should be about assessing the experience and skills an individual can bring to the table, but a new study finds that getting ahead may be easier for people with the right facial features.

In a study published in The Leadership Quarterly, psychological scientists from Carnegie Mellon University, Warwick Business School, and West Point Military Academy found that people were surprisingly good at matching leaders’ faces to their real professions. Study authors Christopher Y. Olivola, Dawn L. Eubanks, and Jeffrey B. Lovelace suggest that we may be choosing leaders, at least in part, based on unconscious biases towards certain facial features.

“In fact, just having facial features that make one look like a good generic leader might not be sufficient to reach the most prestigious leadership positions in a domain; one may also need to possess facial features that stereotypically ‘fit’ the leaders in that domain,” says Eubanks. “The most plausible explanation, in our view, is that leaders are being selected, at least partly, according to how they look.”

In one experiment, 614 British individuals were presented with a series of black and white photos of unfamiliar American leaders from various professions including business, the military, government, and sports.

The photo sets were made up of headshots of CEOs from the 500 largest US companies, US Army generals, US state governors elected between 1996 and 2006, and professional and college football coaches. Each photo was cropped and standardized so that only the face of the individual was shown, and only photos of Caucasian males were included. Any highly recognizable faces were removed from the sample.

Participants were assigned a target category — say, football coaches — and each trial they had to choose which of two faces they thought was the football coach. They then rated how confident they were about the accuracy of their guess on a 0–100% scale.

Although people didn’t have much confidence in their guesses, they were significantly better than chance at matching leaders to their actual professions merely by looking at their face. Participants were generally successful at picking out business leaders, military leaders, and sports leaders. However, this ability did not extend to politicians; when participants were asked to identify political leaders, their accuracy was no better than chance.

To find out whether there are particular facial characteristics that people associate with different kinds of leaders, the researchers ran a second experiment. A new set of 929 British participants was asked to rate 80 of the leaders’ faces on 15 dimensions, such as trustworthiness, masculinity, and likability.

Sure enough, the researchers found that leaders from particular professions tended to have facial features in common: Army generals and football coaches were rated as having more masculine faces, while politicians and CEOs had higher ratings for warmth and competence.

“The fact that participants were able to categorize these leaders despite not recognizing their faces and that these leaders were drawn from another country is noteworthy,” the researchers write. “It suggests that facial stereotypes about business, military, and sport leaders may cross national and cultural borders,”

The researchers caution that just because a face may receive high ratings for a characteristic like warmth or competence does not mean that the person is actually trustworthy or competent. Instead, these ratings suggest that people may be choosing leaders in part because of stereotypes and biases towards certain traits.

“For example, if everyone shares the belief that facial warmth is a valid indicator of actual warmth and, moreover, that warmth is a liability in military leadership, this could bias the promotion process by favoring military leaders who happen to have more ‘cold’-looking faces,” writes Olivola and colleagues. “This dynamic would lead to the top military leadership being populated by individuals who are less warm in appearance.”