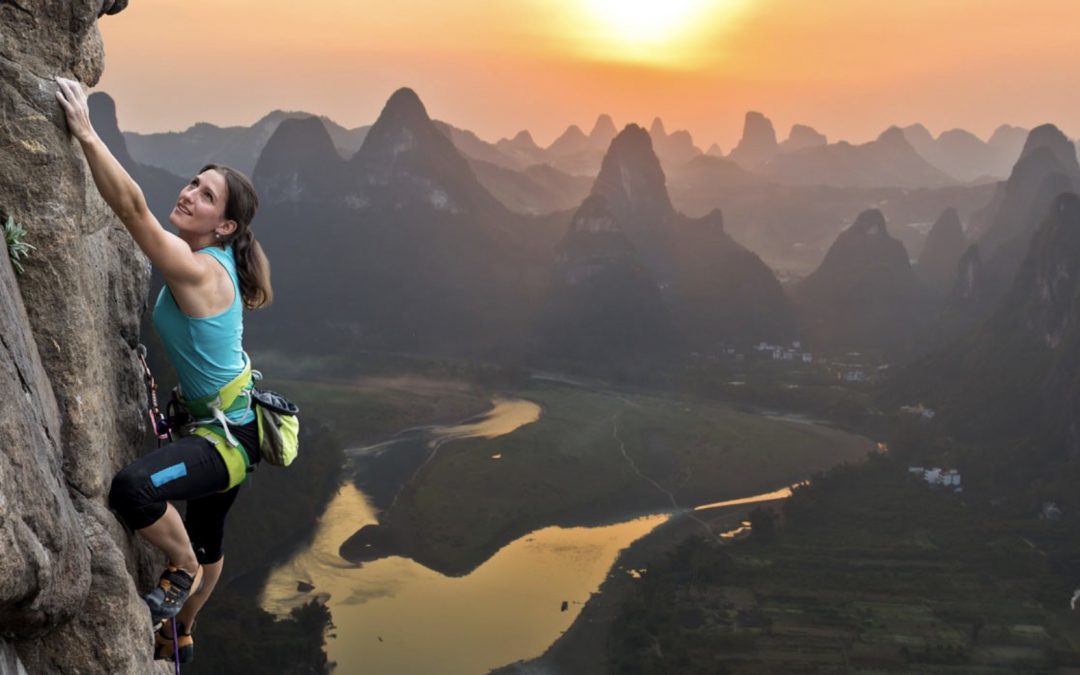 How we talk to ourselves can affect our psychological health, and increase motivation, according to several research studies.

We know self-talk can help people’s self-control (e.g. “Don’t do it!”), and boost their morale (e.g. “Hang in there!”) in sporting situations. However, before now, no-one has investigated whether self-talk is more effective depending on whether you refer to yourself in the grammatical first person (i.e. “I can do it!”) or the second person (i.e. “You can do it?”).

Sanda Dolcos, a psychologist at the University of Illinois and her colleagues conducted a study in which they asked a group of psychology students to imagine they were a character in a short story. Her study was published in the European Journal of Social Psychology. The character the participants were to imagine is faced with a choice , and the participants are asked to write down the advice they would give themselves in this role, to help make the choice.

Half the participants in the study were told to use the first-person “I” in their self-advice, the other half were told to use the second-person “You”. Then the participants completed a series of anagrams. Those who’d given their fictional selves advice using “You” completed more anagrams than those who’d used the first person “I” (17.53 average completion rate vs. 15.96).

Students in this study who gave themselves self-advice in the second person managed to complete more anagrams, and they said they would be happier to work on more in the future (as compared with students who used the first-person, or a control group who did not give themselves advice).

In a third study by Dolcos, 135 more psychology students wrote down self-advice in relation to exercising more over the next two weeks. Those who referred to themselves as “You” in that advice subsequently stated that they planned to do more exercise over the next two weeks, and they also went on to report more positive attitudes towards exercising, than those students who referred tothemselves as “I”.

“Future work should examine ways to actually training people to strategically use the second-person in ways that improve their self-regulation …” they said.

In a new study, researchers from Bangor University published in the U.S. National Library of Medicine National Institutes of Health, say that motivational mantras uttered in the second-person perspective — using ‘you’ instead of ‘I’ — contribute to better performance among some athletes.

In the study, which assessed the performance of 22 cyclists, researchers found that athletes who uttered phrases like ‘you can do it’ as opposed to ‘I can do it’ consistently completed the trial quicker and with more rigor.

Experts in sports performance say this is the first study to show how the way ‘self-talk’ may affect athletic performance.

For the study researchers said they chose cycling — an endurance-based sport — because little is known about the psychology of sports geared toward physical longevity.

Scientists at the University of Michigan examined the issue of self-talk in a series of studies. In one of the studies the researchers they gave participants were asked to deliver a five-minute talk about why they are qualified for their “dream job”  to  group of expert interviewers. Their talk was to videotaped. To add to the stress level, the  participants were given only five minutes to prepare—during which time they were not permitted to take notes.

These studies illustrate the principle of psychological distancing, or removing oneself from the stressful situation by referring to themselves as another person. This process is used both in psychotherapy and Neuro-linguistic Programming (NLP). The psychological distancing helps us create a distance from anxiety, fearful or stressful situations and allows us to manage and regulate our emotions better.