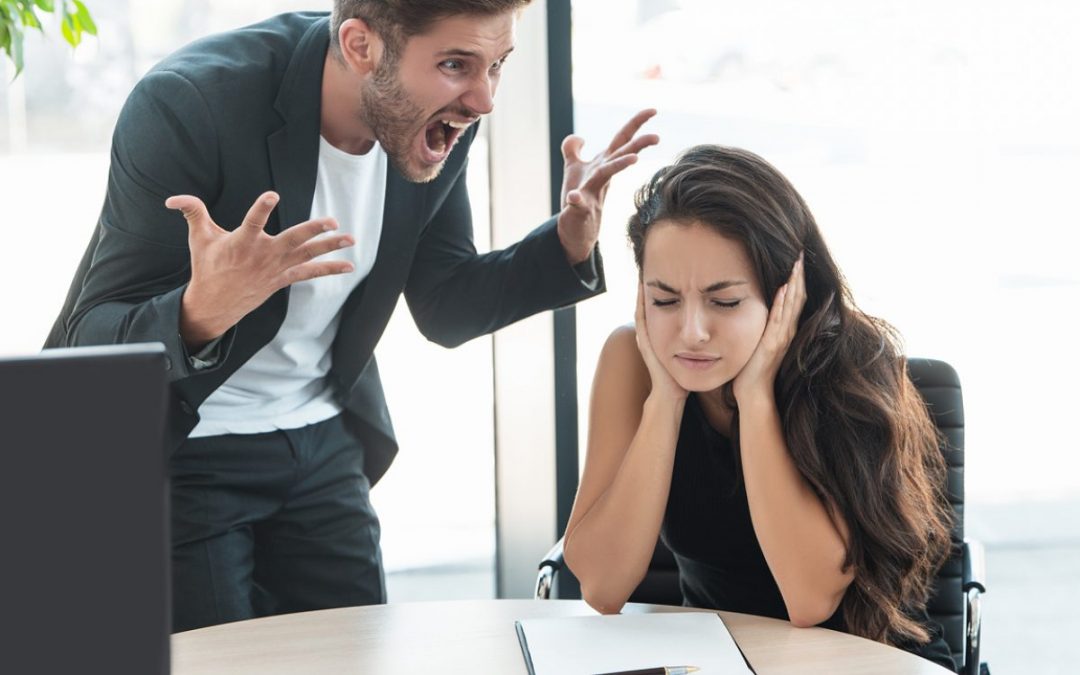 Have you got the impression that a co-worker is just concerned about themselves, not the business or their peers to an extreme degree so that they have a serious negative impact on you and others?

If so, you may be working with a narcissist, Machiavellian, or psychopath—or with someone who exhibits behaviours that are indicative of those personality disorders,  often referred to as “The Dark Triad” according to the article  “Shady Strategic Behavior: Recognizing Strategic Behavior of Dark Triad Followers,” published in the publication, Academy of Management Perspectives.

The authors stated that all three personality types—known as the Dark Triad—may be “directed by the wrong beliefs, lacking in morality and compassion for others, and using their position to promote their interests.” They argue:

The actions of organizational leaders have been the subject of numerous studies, but Schyns, Wisse, and Sanders concentrated on followers. According to the writers, followers’ actions can harm organizations in several ways.

“Some Dark Triad supporters could have a strong desire to get to leadership positions. Leadership roles often come with greater authority, which means there is also more potential for harm to be done. This makes it crucial to identify harmful behaviour before a potential promotion,” they noted.

“Narcissists aspire to positions of leadership because they believe they are deserving of them and because they want to be admired. Psychopaths seek positions of authority because they desire more freedom to act however they like. Machiavellians are unique. They will pick jobs that best fit their objectives and needs. Pulling the strings can be more significant to them. Machiavellians may be satisfied if they can influence leaders as followers,” according to Schyns.

However, followers might exhibit these traits more covertly than leaders.

As a result, the potential shady strategic behaviour of followers may be less closely scrutinized, and organizations may miss out on opportunities to mitigate those damaging influences of Dark Triad followers, the authors wrote. “Leaders are viewed as the primary persons for developing and executing a strategy, and strategic behaviour of followers is less expected.” Narcissists, Machiavellians, and psychopaths “may behave much differently to their followers and their peers than they behave toward their leaders,” according to Schyns.

According to the authors, the following 15 behaviors can be used to spot Dark Triad supporters:

After identifying such job candidates or employees, what should be done?

“If at all possible, avoid hiring them. If you have them, take action, said Schyns.

According to Schyns, managers who observe any of these warning signs may want to speak with the offender about their actions and get second opinions from those they engage with within the company. Do not wait until the performance evaluation period; instead, ask for input from all possible angles.

It might only be the tip of the iceberg; more actions could be troublesome.

If coworkers notice any suspicious activity, they should “speak up.” Do not simply let things slide. Talk to the individual. And ask around to see if anyone else has experienced it. If that happened before, it might have just been a miscommunication. However, if it happens more than once and to other people, you will undoubtedly need to deal with it. You must speak with your employer. You must speak with HR. Make sure it doesn’t happen again, advised Schyns.

“Promoting these persons requires extreme caution. Because once these people have more authority, more responsibility, and their followers as well, you can have even more issues.

Employees who act in these ways might frequently benefit from training,” she said.

“Machiavellians will comply with discovering strategies for achieving their objectives, which is their primary goal. Narcissists find it more challenging since they struggle with receiving feedback. Therefore, you must present training as a way to improve upon their current level of performance. Psychopaths, in my opinion, are virtually impossible to train.

Dark Triad workers will make use of a lot of strategic power and latitude in organizations, according to research. However, if we restrict them—for example, with checks and balances and performance feedback—then they might not get the chance to demonstrate such traits. If we only keep them in check, they might not be quite as bad. They just don’t get a chance to show it, which doesn’t mean the trait disappears. Once you are aware that you have these individuals, you must take action, the authors argue.

You can read more about toxic workplaces and toxic leaders in my book, Toxic Bosses: Practical Wisdom for Developing Wise, Ethical and Moral Leaders, and what can be done to minimize their destructive impacts and protect others and the organi