Want a Happy or Meaningful Life? 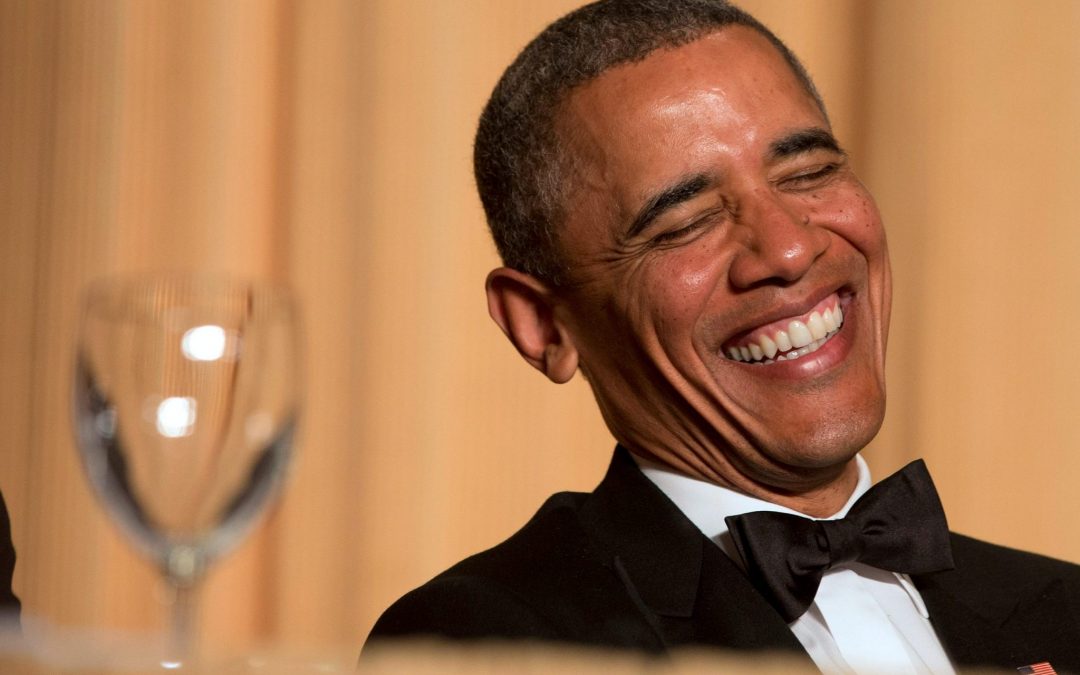 For some it’s lying on a sun-drenched beach sipping sangria, for others it’s wallowing in a cozy cocoon munching on chocolate and playing video games. Many people will admit that these or other immediate indulgences are what makes them happy. And yet, even given the freedom and resources to live a life of hedonism, many of us find it’s not enough — we want to have meaning in our lives too.

The researchers tapped the participants’ happiness levels, and their feelings of having a meaningful life, three times over a month. They also asked them a raft of other questions with the aim of identifying factors that were related to happiness but not meaningfulness, or vice versa.

Although happiness and meaningfulness tend to go together (they correlated at .63 and .70 where 1 would be a perfect match), Baumeister’s team made some thought-provoking discoveries about ways they differ. People who rated their lives as easier, who had good health, enough money to buy what they wanted, were more short-term oriented, felt connected to others, and experienced low stress and worry, also tended to rate themselves as happier. Yet these same factors had either no association with meaningfulness or the opposite association.

In contrast to the findings for happiness, people who described their lives as having more meaning tended to say: that they spent more time thinking about the past and future; that they had experienced more negative events in their lives; expected to do a lot of deep thinking; engaged in activities that were true to themselves; and they reported more stress, anxiety and worry.

Baumeister’s team concluded that the highly meaningful but relatively unhappy life has “received relatively little attention and even less respect” to date. “But people who sacrifice their personal pleasures in order to participate constructively in society may make substantial contributions,” they said. “Cultivating and encouraging such people despite their unhappiness could be a goal worthy of positive psychology.”

The researchers admitted their “tentative” study has limitations — they were not able to explore the causal roots of happiness and meaningfulness, and by studying so many possible factors there was a significant risk of associations appearing purely by chance. Also, the findings are culturally specific to North America, and they are based on the participants’ subjective interpretation of what happiness and meaningfulness mean. Nonetheless, this study certainly makes a useful starting point for discussion and future investigation. “This project was intended to generate ideas,” the researchers said, “and future work would be desirable to verify and build on them.”

Read my new book, available on Amazon:Toxic Bosses: Practical Wisdom for Developing Wise, Moral and Ethical Leaders,where I examine in detail the impact that toxic bosses have on employee well-being.