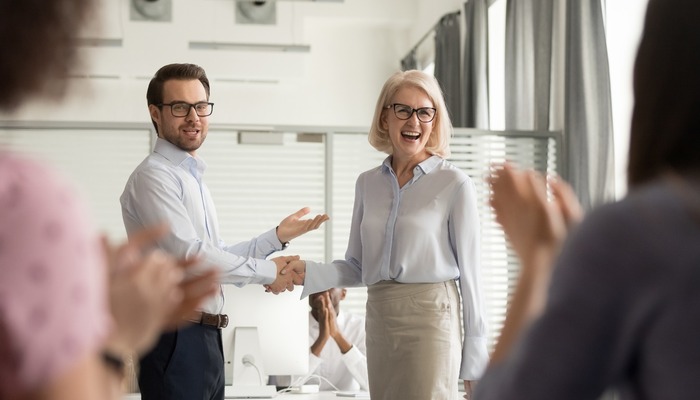 Despite the prevalence of workplace wellness efforts, only one-third of American workers say they regularly participate in the health promotion programs provided by their employer, according to a survey by the American Psychological Association.

Additionally, less than half of working Americans (44 percent) say the climate in their organization supports employee well-being, and 1 in 3 reports being chronically stressed on the job. The APA survey suggests a key part of the solution is senior leadership support.

Nearly three-fourths (73 percent) of employees with senior managers who show support through involvement and commitment to well-being initiatives said their organization helps employees develop a healthy lifestyle, compared with just 11 percent who work in an organization without that leadership support, according to APA’s 2016 Work and Well-Being Survey. It was conducted online by Harris Poll among more than 1,500 U.S. adults in March.

The survey found widespread links between support from senior leaders and a variety of employee and organizational outcomes, with more than 9 in 10 workers saying they feel motivated to do their best (91 percent vs. 38 percent of those without leadership support), are satisfied with their job (91 percent vs. 30 percent) and have a positive relationship with supervisors (91 percent vs. 54 percent) and coworkers (93 percent vs. 72 percent). These employees are also more likely to recommend their company as a good place to work (89 percent vs. 17 percent) and fewer said they intend to leave their job in the next year (25 percent vs. 51 percent).

Among all employees surveyed, 33 percent said they typically feel tense or stressed out during the workday, an increase in the percentage of those reporting chronic job stress for the first time in three years. And only 41 percent said their employer helps workers develop and maintain a healthy lifestyle.

“Promoting employee well-being isn’t a singular activity, but is instead set up in a climate that is cultivated, embraced and supported by high-level leaders and managers,” said David W. Ballard, PsyD, MBA, director of APA’s Center for Organizational Excellence. “When supervisors’ actions match their words, employees notice.”

And while leadership support is related to how employees feel about their work, only 4 in 10 working Americans said their senior managers are involved in and committed to well-being initiatives.

When it comes to building a climate of well-being, employers need to look beyond just physical health to help employees feel recognized, valued and involved and create opportunities for growth and development, Ballard said. But as the survey revealed, employers are falling short in their efforts.

Overall, only about half of employed adults said they feel valued by their employer (53 percent) and that the rewards and recognition they receive reflect the effort they put into their work (50 percent). Even fewer said the recognition they receive reflects their contributions to the organization (47 percent) and is based on a fair performance evaluation system (47 percent).

Just half of working Americans said they believe their employer provides enough opportunities to be involved in decision-making and fewer than that (46 percent) said they regularly participate in activities that involve them in making decisions, solving problems or settings goals.

“Many employers say they focus on workplace wellness, but what is put into place is too often individual programs or policies that aren’t supported by the organization’s culture,” Ballard said. “Employers who truly embrace well-being as part of how they do business create a workplace where both employees and the organization thrive.”

From helping new employees get settled in a job to setting deadlines and job expectations, managers have a huge influence on employee behavior. A Cornell Food and Brand Lab study finds that engaging managers in employee health programs and goals may be the solution that has been missing.

The study surveyed 270 adults with manager roles and found that 68% supported the idea of being evaluated by their employee wellness actions. “Leadership support is essential in any workplace change, including wellness. Most employee wellness initiatives don’t utilize the power of manager leadership—this strategy is unique in that it taps into the manager’s ability to lead their team to wellness,” explains co-author Brian Wansink, Ph.D., Director of the Cornell Food and Brand Lab.

Specifically, the study finds that tying just 10% of managers‘ salary increases to their employee wellness efforts, could have a big payoff in terms of creating a culture of health at the workplace, and could tip the scales toward healthier employees. 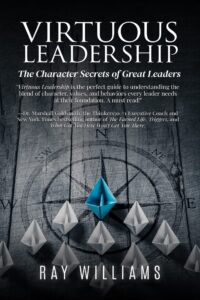