Is Mind Wandering a Good or Bad Thing? 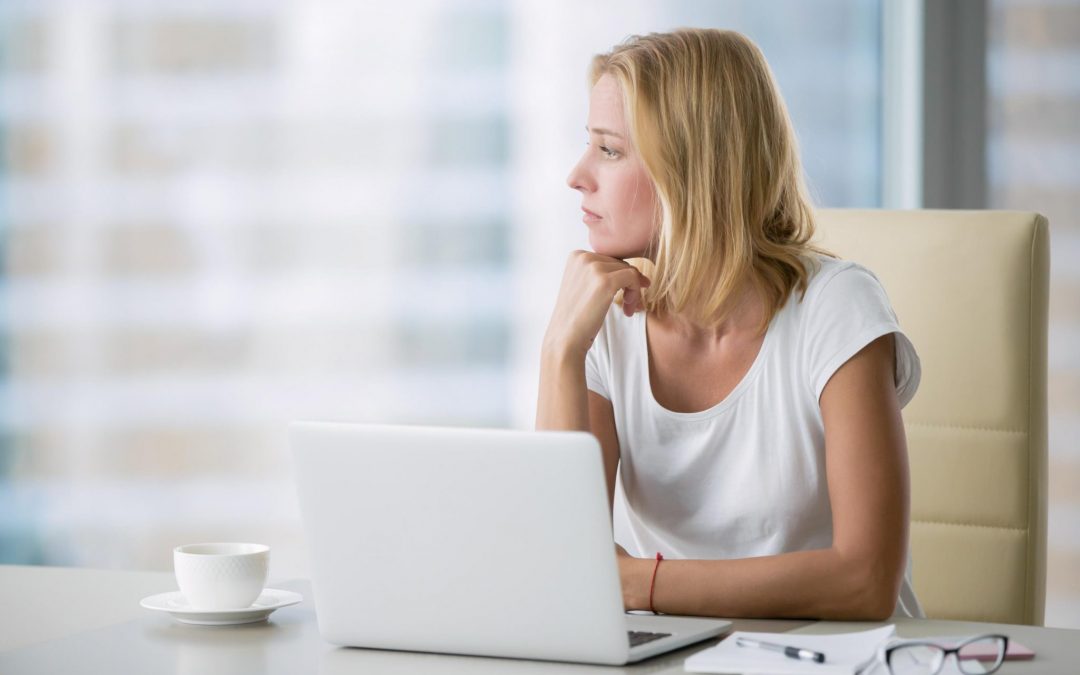 Is mind wandering the same as being on “autopilot,” without being conscious of what you are doing? There seems to be differing perspectives on this question.

We’ve probably all had this experience: We are engaged in a task, simple or complex, and suddenly you are aware that you are not present, and your mind has wandered to think about something in the past, or the future, or being attracted to a “shiny object” in some form.

Does this “mind wandering” serve a purpose, and is bad for us? Or are there some beneficial aspects to it?

Psychologists Matthew A. Killingsworth and Daniel T. Gilbert of Harvard University, concluded that people spend 46.9 percent of their waking hours thinking about something other than what they’re doing, and this mind-wandering typically makes them unhappy. In the research, entitled “A human mind is a wandering mind, and a wandering mind is an unhappy mind,” Killingsworth and Gilbert argue: “The ability to think about what is not happening is a cognitive achievement that comes at an emotional cost.”

To track this behavior, Killingsworth developed an iPhone web app that contacted 2,250 volunteers at random intervals to ask how happy they were, what they were currently doing, and whether they were thinking about their current activity or about something else that was pleasant, neutral, or unpleasant. Subjects could choose from 22 general activities, such as walking, eating, shopping, and watching television. On average, respondents reported that their minds were wandering 46.9 percent of time, and no less than 30 percent of the time during every activity except making love.

“Mind-wandering appears ubiquitous across all activities,” says Killingsworth, “This study shows that our mental lives are pervaded, to a remarkable degree, by the non-present.” “Mind-wandering is an excellent predictor of people’s happiness,” Killingsworth says. “In fact, how often our minds leave the present and where they tend to go is a better predictor of our happiness than the activities in which we are engaged.” The researchers estimated that only 4.6 percent of a person’s happiness in a given moment was attributable to the specific activity he or she was doing, whereas a person’s mind-wandering status accounted for about 10.8 percent of his or her happiness. Time-lag analyses conducted by the researchers suggested that their subjects’ mind-wandering was generally the cause, not the consequence, of their unhappiness.

Michael J. Kane and Jennifer C. McVay, writing inCurrent Directions in Psychological Science argue while mind wandering might lead to creative insights, involuntary mind wandering can also take us away from the important activities and tasks at hand. In this article, Kane and McVay discuss the relationships among working memory, task-unrelated thoughts, and task performance. Using both laboratory-based and daily-life assessments, their research has shown that people with lower working memory capacity are more likely to mind wander, at least during demanding tasks. This propensity to mind wandering may partly explain why people with lower working memory capacity are also more likely to make errors. Kane and McVay argue that involuntary mind wandering can provide psychological scientists with a unique window into aspects of the mind’s mechanisms for cognitive control, including how, when, and for whom these mechanisms fail. 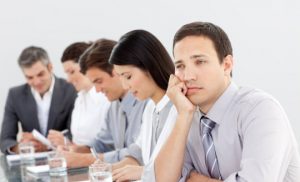 Researchers Daniel B. Levinson, Jonathan Smallwood, and Richard J. Davidson examined the question: “Does working memory inhibit or support off-task thinking?” Their research was published in Psychological Science. They concluded, as a result of their experiments,

“People with higher working memory capacity reported more mind wandering during these simple tasks,” says Levinson, though their performance on the test was not compromised. The result is the first positive correlation found between working memory and mind wandering and suggests that working memory may actually enable off-topic thoughts. ”What this study seems to suggest is that, when circumstances for the task aren’t very difficult, people who have additional working memory resources deploy them to think about things other than what they’re doing,” Smallwood says.

“Our results suggest that the sorts of planning that people do quite often in daily life — when they’re on the bus, when they’re cycling to work, when they’re in the shower — are probably supported by working memory,” says Smallwood. “Their brains are trying to allocate resources to the most pressing problems.”

Where your mind wanders to may be an indication of underlying priorities being held in your working memory, whether conscious or not, Levinson says. But it doesn’t mean that people with high working memory capacity are doomed to a straying mind. The bottom line is that working memory is a resource and it’s all about how you use it, he says: ”If your priority is to keep attention on task, you can use working memory to do that, too.”

People whose minds wander whilst driving, especially when intense, are significantly more likely to be responsible for a crash and are threatening safety on the roads, warns a study by C. Galera and colleagues published in the British Medical Journal, All drivers experience occasional drifting of their minds towards internal thoughts, a temporary “zoning out” that might dangerously distract them from the road. External distractions (such as from mobile phones) are known to be linked with crashes, but inattention arising from internal distractions (such as worries) is still poorly understood in the context of road safety.

Mind Wandering Can be a Good Thing, Says Other Research

More recent research seems suggests that there are different kinds of mind-wandering, some of which are actually beneficial.

According to a study published in the Proceedings of the National Academy of Sciences , a wandering mind can impart a distinct cognitive advantage. Scientists at Bar-Ilan University’s Cognitive Neuroscience Laboratory demonstrated how an external stimulus of low-level electricity can literally change the way we think, producing a measurable up-tick in the rate at which daydreams — or spontaneous, self-directed thoughts and associations — occur. Along the way, they made another surprising discovery: that while daydreams offer a welcome “mental escape” from boring tasks, they also have a positive, simultaneous effect on task performance.  “Our results go beyond what was achieved in earlier, fMRI-based studies,” Bar states. “They demonstrate that the frontal lobes play a causal role in the production of mind wandering behavior.”

In an unanticipated finding, the present study demonstrated how the increased mind wandering behavior produced by external stimulation not only does not harm subjects’ ability to succeed at an appointed task, it actually helps. Bar believes that this surprising result might stem from the convergence, within a single brain region, of both the “thought controlling” mechanisms of executive function and the “thought freeing” activity of spontaneous, self-directed daydreams. 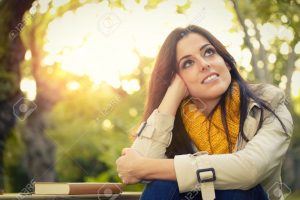 Benjamin Baird, Jonathan Smallwood, Michael D. Mrazek, Julia W. Y. Kam, Michael S. Franklin, and Jonathan W. Schooler published research in Psychological Science  to test the theories of mind wandering. They participants in an experiment to perform an Unusual Use Task (UUT), listing as many unusual uses for an item as possible. The participants were then split into four groups — one group was asked to perform a demanding task and a second was asked to perform an undemanding task. The third group rested for 12 minutes and a fourth group was given no break. All participants then performed the Unusual Use Task again. Of the four groups, only the people who performed the undemanding task improved their score on the second UUT test. Participants in the undemanding task reported greater instances of mind wandering during the task. The researchers concluded that the results suggest that simple tasks that allow the mind to wander may increase creative problem solving.

So it seems like there are two different perspectives on mind-wandering and its negative or positive effects. How this research intersects with the growing field of mindfulness as a way of managing mind wandering from an “autopiolot” perspective should prove to be most interesting.