Is There a Limit to How Many Friends We Can Maintain? 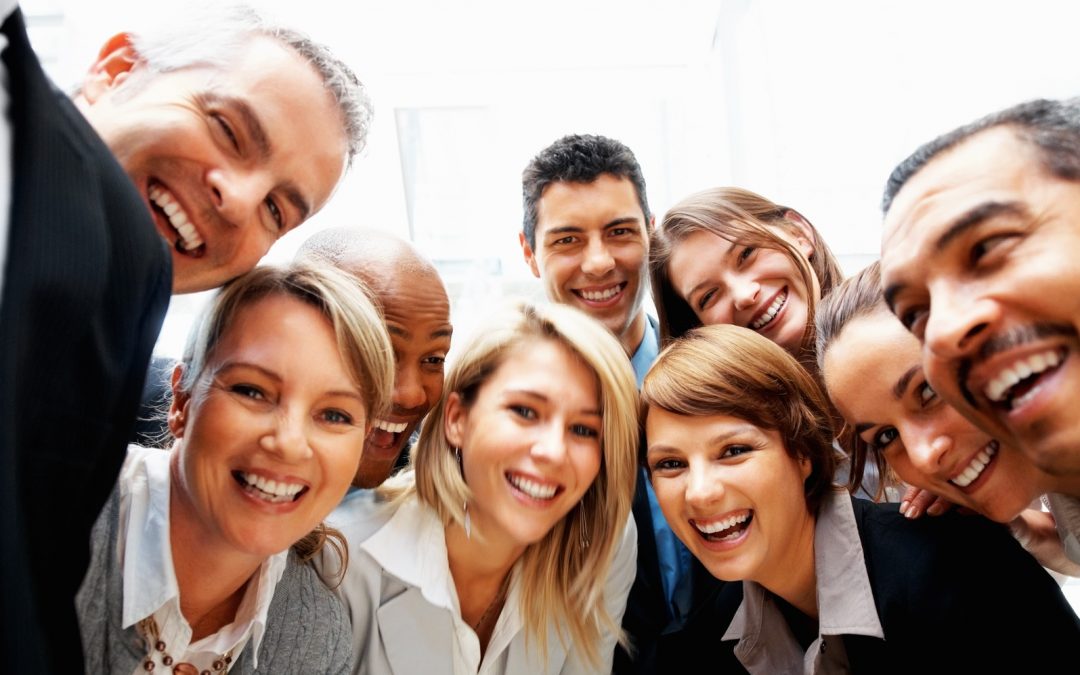 Networking—both live and virtual—is the rage today. And our contacts, especially on social networks, are often referred to as “friends.” As networking events, meet-ups, and the business that promote them expand, people boast of how many of these “friends” they have in their real or online networks.

Is this all sound and fury signifying nothing, or real human connections that bring us real benefits? Does our ability to manage complex social connections—love lives, work colleagues, childhood friends, and acquaintances—explain why we have such large brains? 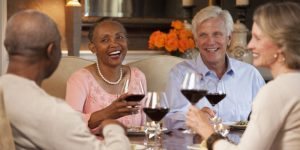 The answer, at least according to British anthropologist and evolutionary biologist Robin Dunbar, is yes.

But there’s a catch.

Dunbar posits that there is a cognitive limit to the number of relations that any one primate can maintain. In his book, How Many Friends Does One Person Need, he argues that you can only keep friendships with about 150 people at any given time, because “this limit is a direct function of neocortex size, and … this in turn limits group size where stable interpersonal relationships can be maintained.” Dunbar says his number of 150 “refers to those people with whom you have a personalized relationship, one that is reciprocal and based around general obligations of trust and reciprocity.” 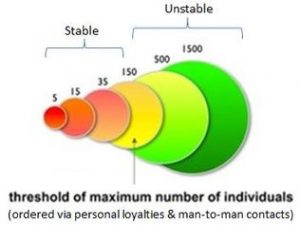 Dunbar argues that this number has not, in fact, changed much throughout history and that it applies to social media on the web just as it does in real life. If anything, his research is supported by outlets such as Facebook—according to that site’s official figures, its average user has about 130 “friends.”

Dunbar even goes as far as to say that anyone who claims to have more than 150 real friendships is “suspect,” as the quality of those relationships must deteriorate as the social group expands.

Our theoretical circle of 150 is not a homogenous social group, Dunbar explains, but rather consists of four layers, or “Circles of Acquaintanceship,” which scale relative to each other by a factor of 3—an inner core of 5 intimates, and then successive layers of 15, 50 and 150. With each successive circle, the number of people included increases but the emotional intimacy decreases. 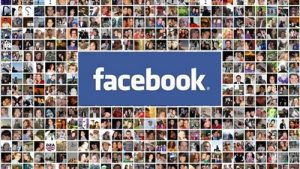 The concept of usefulness can impact inclusions or exclusion in the group of 150. Psychologist Mark Vernon, author of The Philosophy of Friendship, argues that everyone likes to be useful to their friends, but feeling that a friend is using you is the first sign of a relationship’s decline.

People who claim to have a circle of hundreds of “friends,” either live or online, may be making a claim that flies in the face of research, or simply trying to inflate their sense of importance.

So, how many friends do you have?