What’s Behind Every Great Man or Woman?

Successful people are often thought of as being solely responsible for their success. Yet, when we study patterns of promotions, financial compensation, status and career success, it is their partners who may be exerting a bigger influence on their success.

This is the conclusion of new research by Joshua Jackson and Brittany Solomon of Washington University in St. Louis, which will be published in the journal Psychological Science. The researchers based their findings on a five-year study of almost 5,000 married people, aged 19-89. In 75 percent of the sample couples, both partners worked. 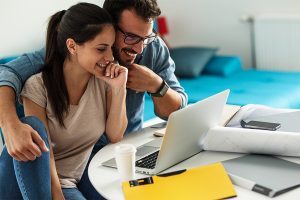 While previous research has shown that people desire romantic partners high in agreeableness and low in neuroticism, Jackson argues, “Our findings suggest that people should also desire highly conscientious partners.”

Why is conscientiousness so beneficial?

This research is an interesting contrast to work done by Rutgers University sociology professor Deborah Carr, who concluded in her own study that, when it comes to a happy marriage, the more content the wife is with the long-term union, the happier the husband is with his life—no matter how he feels about their relationship. “I think it comes down to the fact that when a wife is satisfied with the marriage she tends to do a lot more for her husband, which has a positive effect on his life,” said Carr. “Men tend to be less vocal about their relationships, and their level of marital unhappiness might not be translated to their wives.” 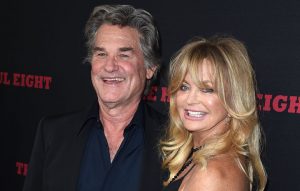 Carr and Vicki Freedman, a research professor at the University of Michigan Institute for Social Research, co-authored a separate study published in the Journal of Marriage and Family on marital quality and happiness among older adults. Both papers underscore the narrow focus of too many media profiles of highly successful people—particularly men—in which their success is often solely attributed to them, or to their personality or leadership traits. Our view needs to be much more inclusive—and contain less hero-worshipping.